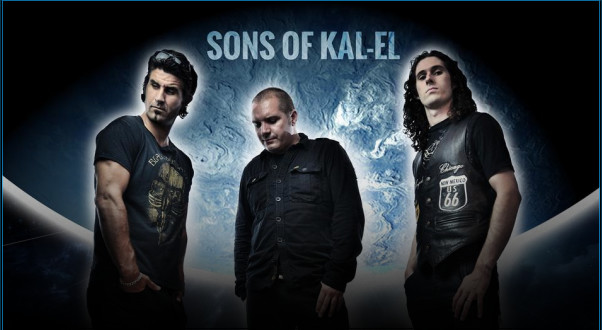 Sons of Kal-El have been described as a super-charged mix of Audioslave, Pearl Jam and Avenged Sevenfold!After success fronting The More I See, vocalist Chad Sunderland set up the band with the guitarist of Proto Inferno, Aaron Beeken and bassist Lee Churchill (also formerly of The More I See) in 2011. The bands members have previously been signed to SPV, Transcend Records and Universal Publishing; performed with world No.1 guitarist Steve Vai numerously; toured Europe whilst also appearing on Scuzz TV and also have attained the BA (hons) Contemporary Music Degree The Academy of Contemporary Music (ACM).

Sons of Kal-el are influenced by artists such as Pearl Jam, Audioslave, Foo Fighters, Alter Bridge and Avenged Sevenfold and this hard rock album features well-crafted songs such as Wasted Path, Last Goodbye, The Vultures & Born to Fail (could be Slash jamming with Pearl Jam in Skynyrd’s swampy back yard!) 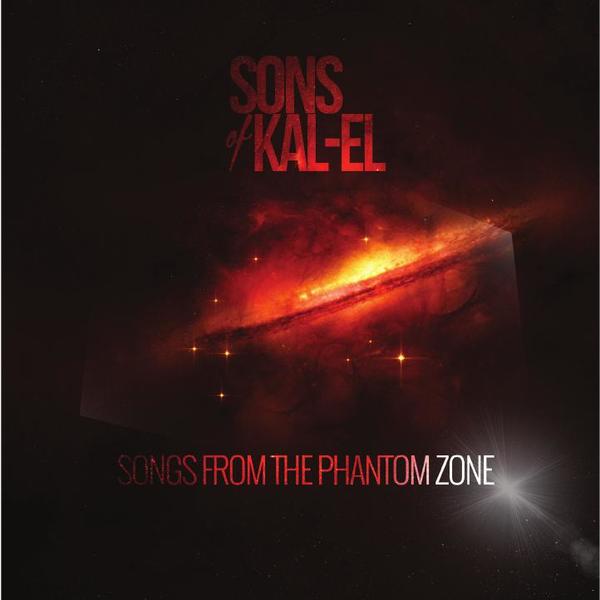 Lyrical content of ‘Songs from the Phantom Zone’ focuses on addiction, mental health issues (anxiety & depression), love/heartbreak and figuring how to be happy.
Resume, World of Shame and The Vultures form a trilogy relating to substance/drink abuse.

Sons of Kal-El are: 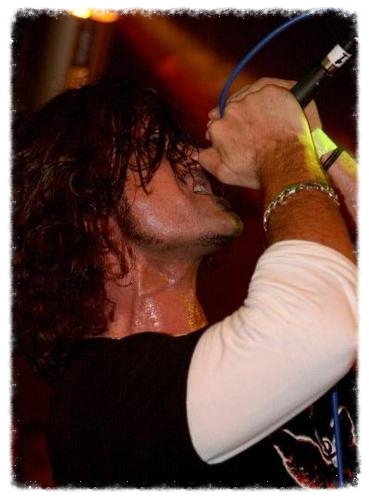 Chad Sunderland is Sons’ lead vocalist. Chad toured the world with his previous band The More I See and released two albums with them through SPV & Transcend Records, both to critical acclaim. 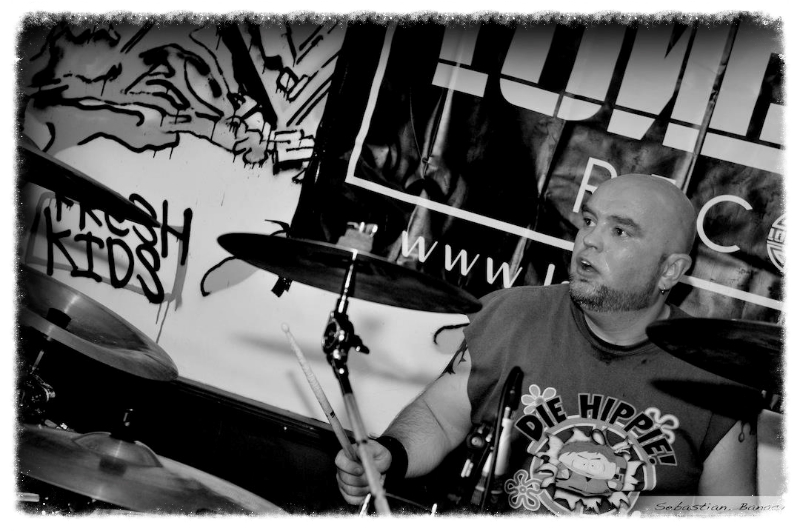 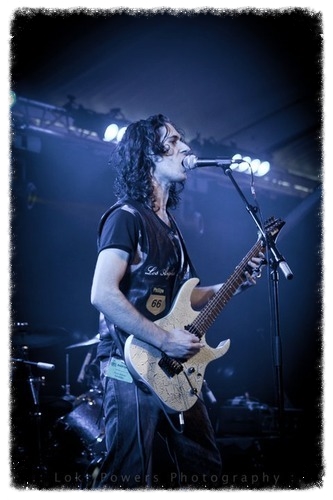 Guitarist Aaron Beeken (BA) studied Contemporary Popular Music at the acclaimed Academy of Contemporary Music (ACM). During such time he performed with Steve Vai and was featured in the 20th Anniversary edition of Guitarist Magazine. He fronted the heavy metal band Proto Inferno as lead songwriter, guitarist and vocalist, self-releasing ‘The Hour of Darkness’ album in 2010. 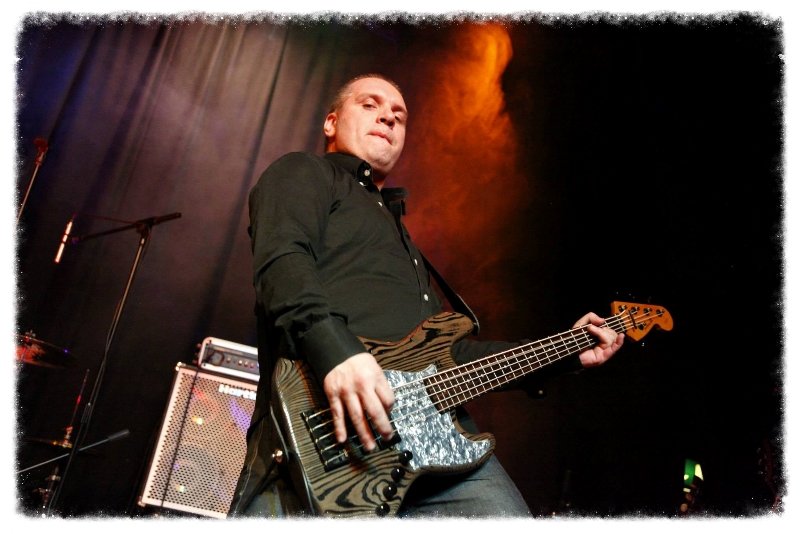 Lee Churchill has toured the world as the original bassist of The More I Seeand released two albums with the band.