The Darkness are pleased to announce the Blast of Our Kind tour. 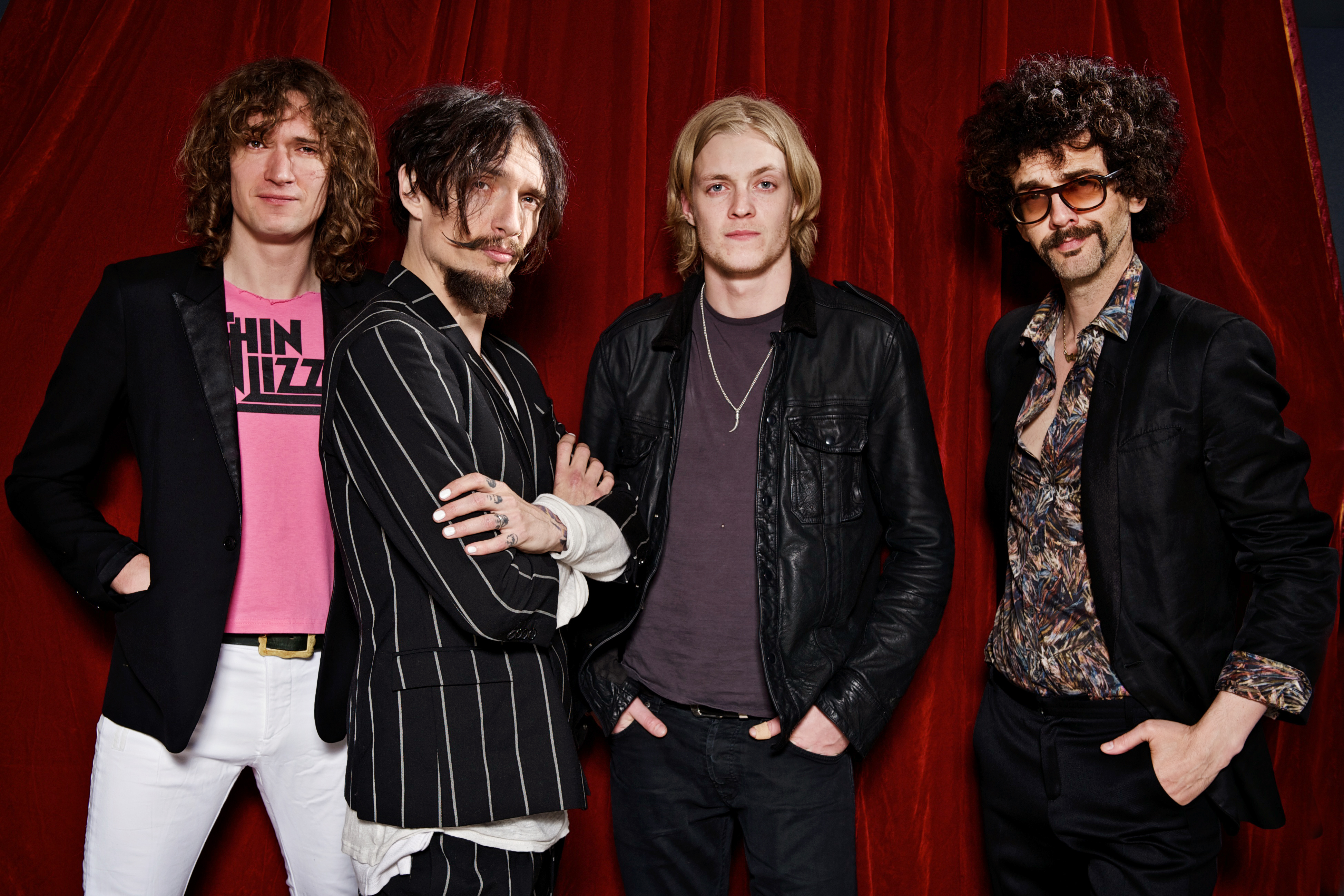 The Blast of Our Kind tour will commence on November 30th in Norwich and culminate in a triumphant show at London’s Roundhouse on December 20th. It is the first, and a golden, opportunity for enthusiasts to see The Darkness on their own stage in support of the new, fourth album ‘Last of Our Kind’.

‘Last of Our Kind’ is an album of unparalleled beauty and power. It is to be released on June 1st, at which point children and adults alike will rejoice.

The first single ‘Open Fire’ has already been unveiled and the video, directed by Simon Emmett, is currently lording over the internet, stamping it’s scaly feet and pecking at cyber grubs like a magnificent peacock.
The album also features ‘Barbarian’, which was released as a ‘teaser track’, with a brutally beguiling animated lyric video illustrated by Nick Roche.

Blast of Our Kind will be The Darkness’ first UK tour since 2013. Those in attendance will be awestruck by the all-new material and downright delighted by the early works as The Darkness rip through their repertoire of ruddy great songs with new drummer Rufus Taylor.

The Darkness will spend the summer months honing their craft with a sold-out launch show at Dingwalls and choice slots at the various festivals listed below.

The Hawkins Brothers, Frankie Poullain and Rufus Taylor are The Darkness.

Blast of Our Kind UK Tour:

‘Last of Our Kind’ will be released on limited edition colour vinyl, Compact Disc and downloadable computer files in partnership with Kobalt Label Services.