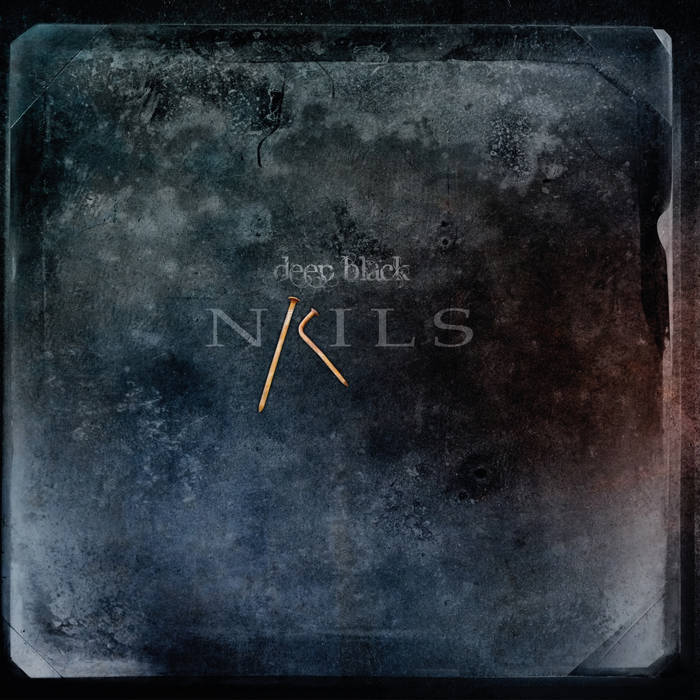 This duo from Berlin, Germany has just released their debut album of twelve tracks of Goth rock mixed with a touch of Dark Wave.

The album is chock full of enveloping and engaging melodies, intriguing vocals and deft rhythms. “Nephilim” is an intense, dark and disturbing opener  that grabs you right away and leads you into the depths of despair that fills the album. “Them” is a powerful song, showcasing the more rock/metal that this band can put out. The album has a ’90s feel to it at times, blending in with the sounds of the metal and goth bands of that era. the duo plays tightly and with precision, giving off the idea that they have been at this game for quite a long time. They seem to be pushing themselves to try new things and go to new places during this album. You can hear a bit of HIM and a touch of progressive rock on here as well, giving the listener a bit more than just the same old stuff. “Truth and Failure” was the highlight for me, very brooding and moody, but beautiful as well

This album is a nice mixture of Dark Wave, a little progressive rock, and Gothic all mixed together to create their own little world that we have been invited into. Thanks for the fun ride!