Spanish modern metal tsunami Astray Valley are proud to unleash their second single and offical video “Northlights”! “Northlights” is a track taken from Astray Valley’s upcoming album due for release via Wormholedeath.

“Voices speak of an empty creature that walked a long way in search of answers. But far from finding them, the titan of lights warned him of what was to come. Because the only way to wander without being lost, is to follow the lights.” 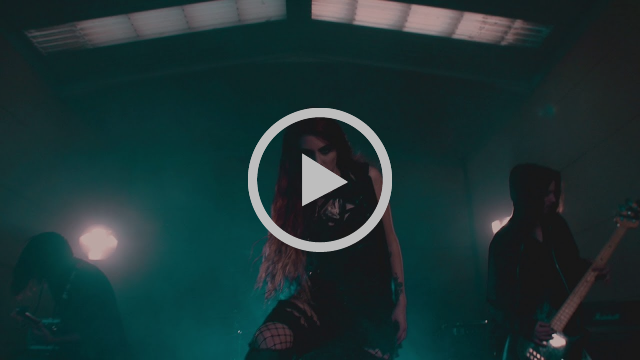 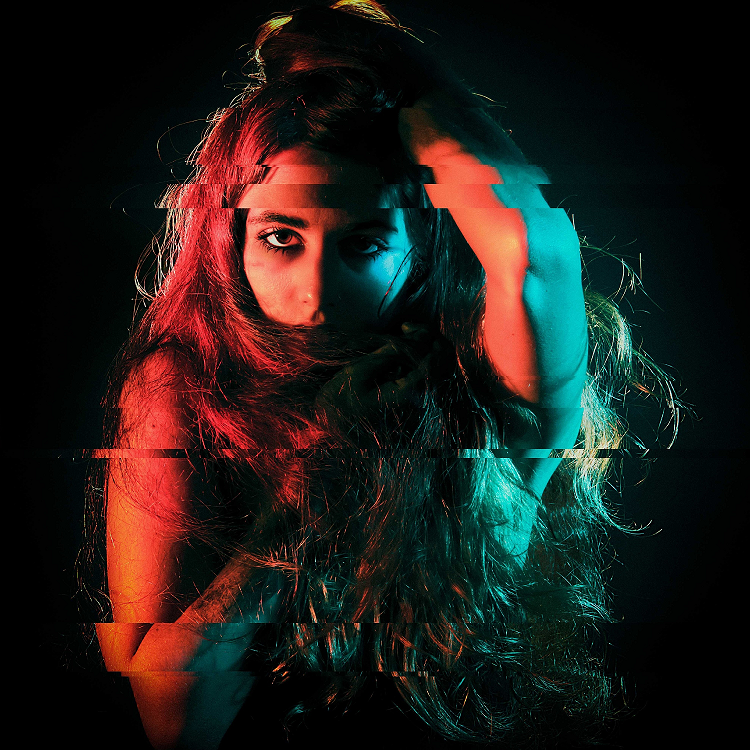 Between mystical places and ancient stories, Astray Valley is a conceptual Modern Metal band born in 2014 in Barcelona, Spain. Formed by frontwoman Clau Violette, guitarist Joan Aneris, bassist Jorge Romero and drummer Erny Roca, the band has been influenced by many bands ranging from death metal to progressive metal and modern metalcore, creating their own identity and theme, and talking about stories that relate the human mind and behavior with the world. Despite being a young band, Astray Valley has taken part in international tours with bands like The Agonist or Jinjer, and played many shows and festivals including Rock Fest Barcelona 2017, sharing stage with legendary bands such as Aerosmith, Alice Cooper, Deep Purple, Avantasia, Alter Bridge, Ensiferum, and many more. In 2016, Astray Valley signed a publishing deal with Warner/Chapell and record deal with Wormholedeath Records for the release of their upcoming album.