Tierra Hostil was recorded, mixed, and mastered under the production of Pedro J. Monje (Vhäldemar) at his own Chromacity Studios where Valkyria recorded their debut album, Principio y Fin (Beginning & End), in 2016. This new work shows a natural development and a more mature sound in their own style of melodic, catchy, and powerful heavy metal that blends both modern and classic influences with a charming voice that creates killer vocal lines.

Cover and tracklisting are as follows: 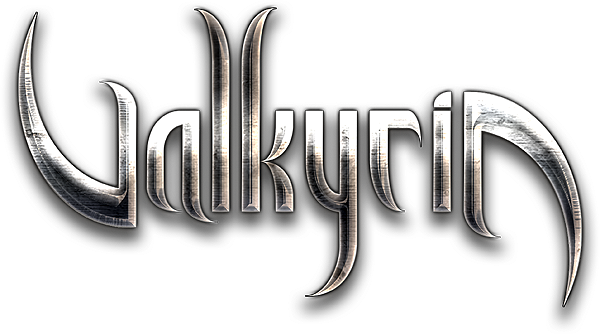 The Reticent – The Oubliette