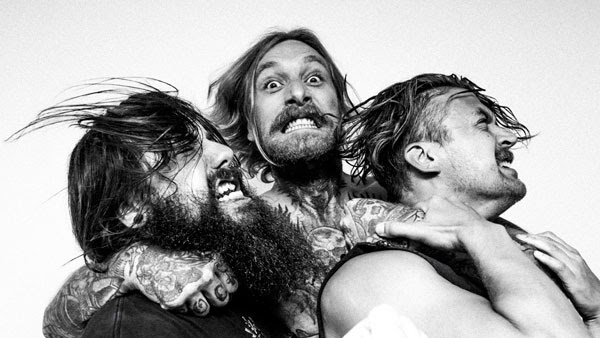 Recorded at Tentakkel Audio Studio in Stavanger, mixed by Örjan Lund and mastered by Brad Boatright at Audiosiege, the new album marks the debut of new bass player Ørjan Nag and is set for release on November 23rd via Fysisk Format.  Pre-orders are now available at this location.

The album’s leading single “Sigh” has recently premiered via Metal Injection, who commented “NAG sounds a lot like an epic night of partying. Unbalanced punk inspired metallic fury, caked with layers of booze, and a need to forget everything about the world we live in, it’s one hell of a ride! If you’re a fan of fast paced metallic jams with a twist, then you ought to stop what you’re doing and check out Nag’s latest, “Sigh”. 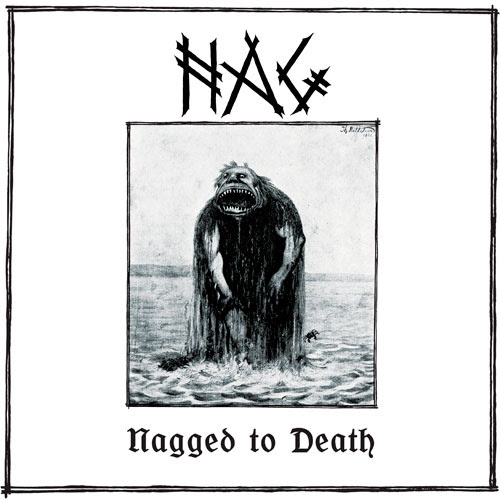