GHOST IRIS have premiered new single and video ‘Cowardly Pride’, the first track taken from the third studio album Apple Of Discord which will be released on February 22nd, 2019 via Long Branch Records. 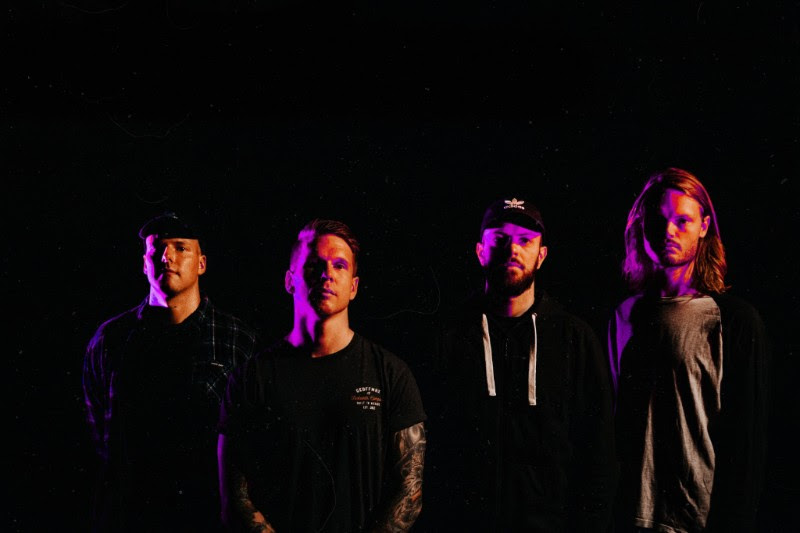 Check out the video here:

They have also been announced as support to Soen on their UK/Euro headline tour next year. See below for dates.

Not only are Ghost Iris the leading Danish progressive metalcore band, they serve as a perfect example of modern metal. Since forming as a DIY internet phenomenon in 2015, they have built a strong team behind them and made their mark in the main metal community in a very short space of time.

In 2016 the band were most streamed Danish metal album on Spotify at 1.6 million streams, and at the time of writing their general streams are in excess of 5 million.

Their first two albums Anecdotes Of Science and Soul & Blind World have both received grand praise by Metal Hammer, KERRANG! and It Djents/Everything Is Noise for their playful, yet catchy approach to technical metal. Technically enhanced, yet melodic guitars, fast-driven, yet groovy drums and an extraordinarily wide vocal range from diverse angry growls to striking clean vocals are the band’s signature. With the aim to provide the listener an experience that is as catchy and varied as it is hard-hitting, Ghost Iris manage to explore diverse moods and atmospheres.

Apple Of Discord is available for pre-order here: https://GhostIris.lnk.to/AppleOfDiscord

Ghost Iris will step up their touring game on this cycle even further, heading out on multiple national and international tours throughout 2019 and onward. Catch them out on tour supporting Soen: 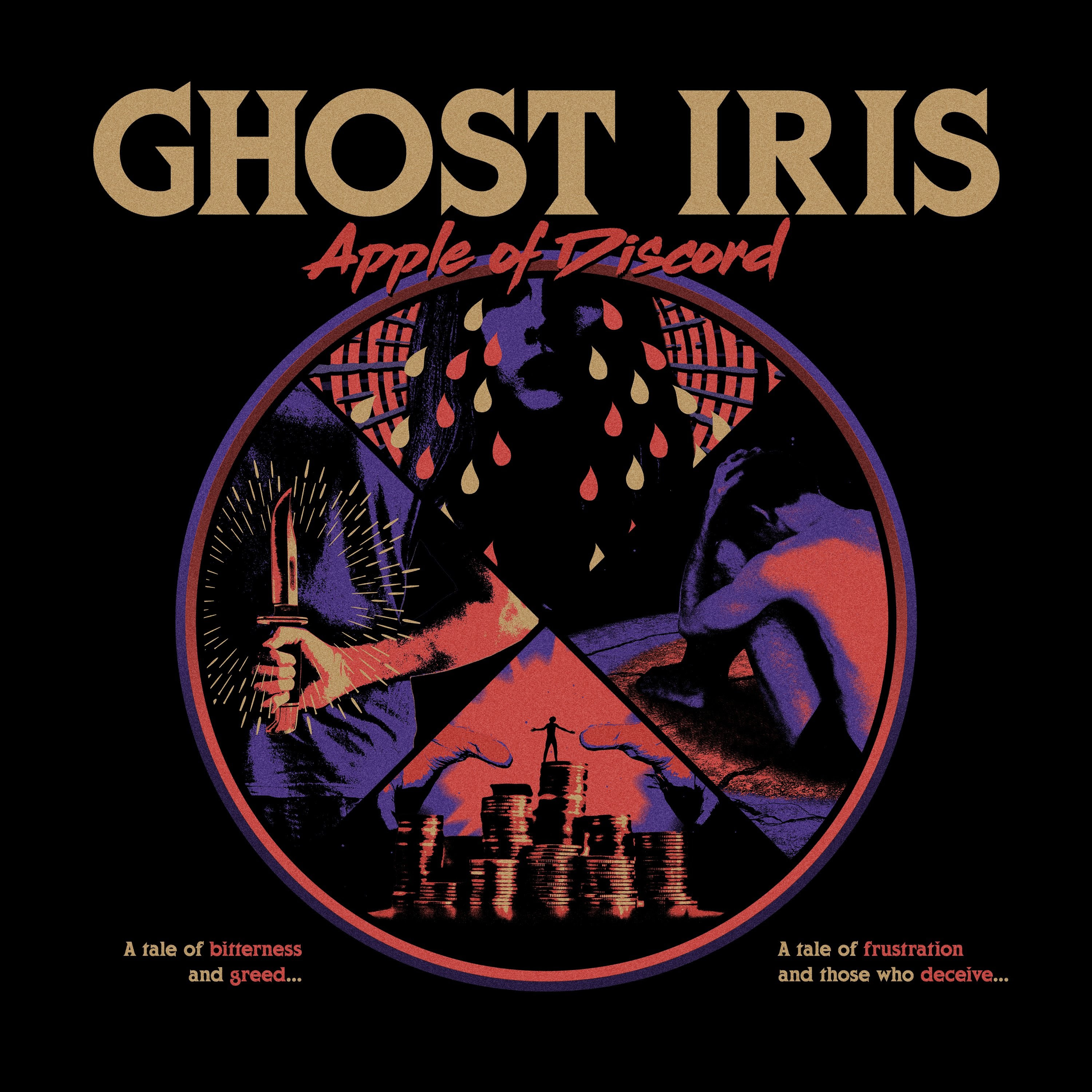