Italian rock noir band BELLADONNA have just released their own romantic / noir version of the Kiss classic song I Was Made For Lovin’ You. 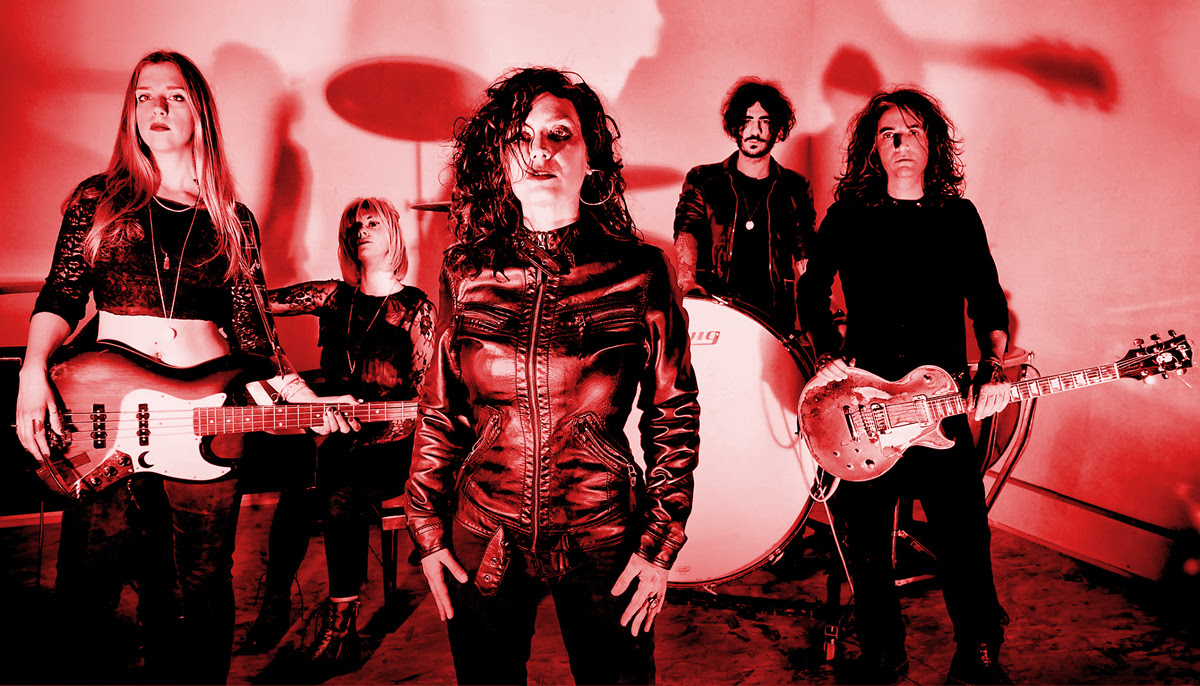 “We have always been attracted by the dark, sensual and romantic undertones of the song” says BELLADONNA‘s singer Luana Caraffa “and it has always been a dream of ours to try to bring them to the fore”

“We feel a deep admiration for ‘I Was Made For Lovin’ You”s songwriter Desmond Child, and our version of this song is also a tribute to him and to all great songwriters of the 70s, the Golden Age of Rock” adds guitarist Dani Macchi, who also produced the track.

BELLADONNA‘s music has already been used in the marketing campaigns of such major Hollywood blockbusters as Fantastic 4, Minions, Split, My Cousin Rachel, The Dark Tower, Shadow of War and Black Panther, and recently the band has contributed to the soundtrack of the new Michael Moore movie Fahrenheit 11/9 with Damn Your Love,  a track from their album recorded with an orchestra The Orchestral Album. 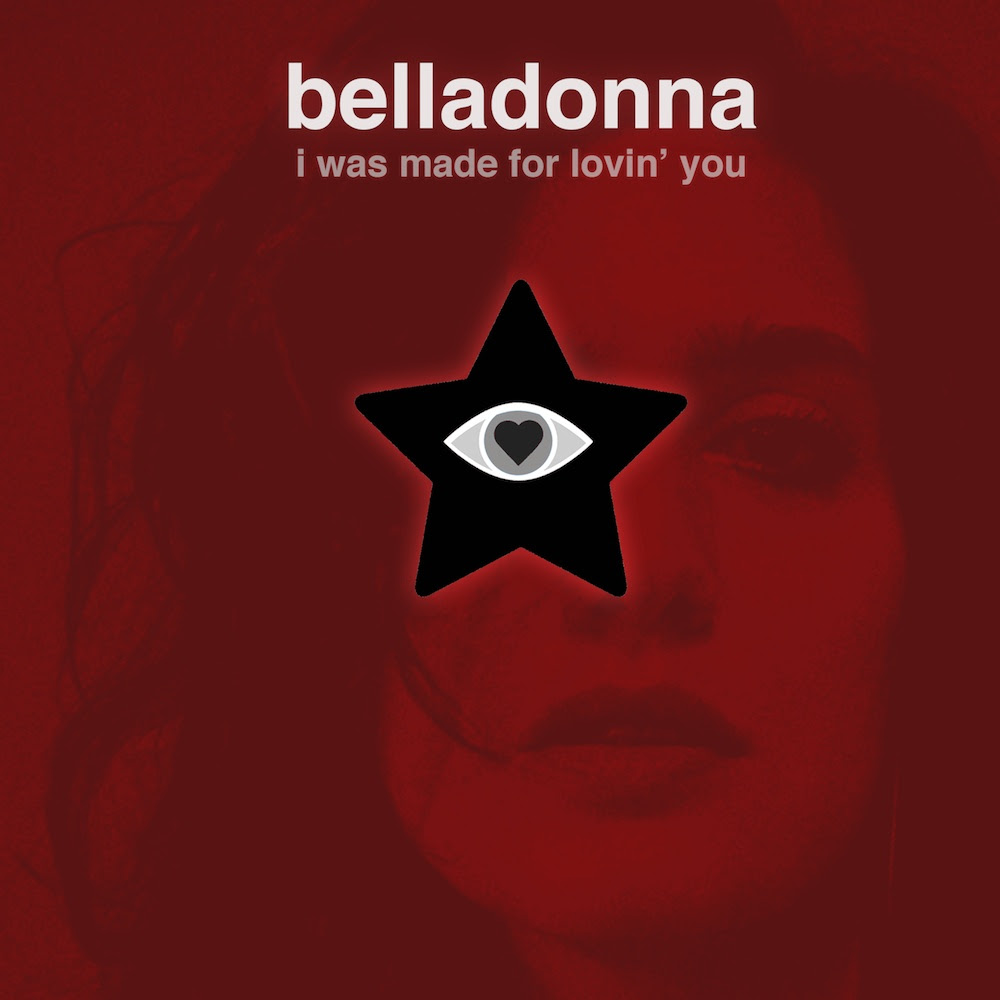