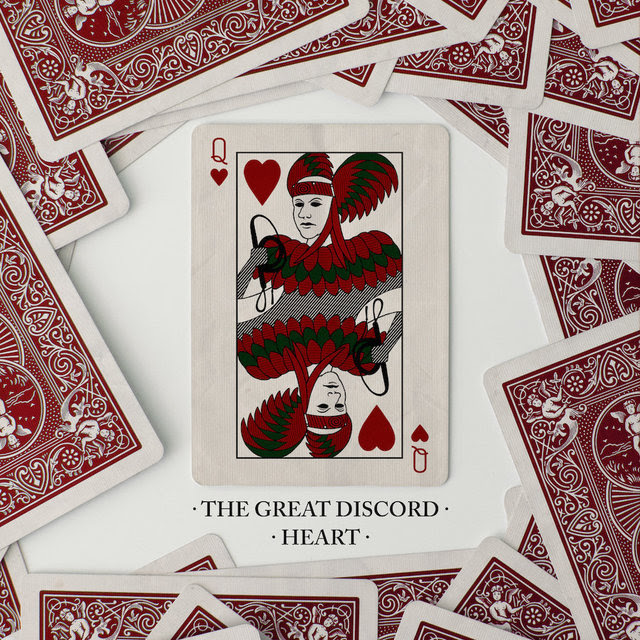 The Great Discord‘s new single ‘Heart‘, featured on their upcoming EP ‘Afterbirth‘ to be released through The Sign Records on March 22, is a hint at a new path for the band. Following their two previously released full-length titles ‘Duende‘ and ‘The Rabbit Hole‘, the new EP gives a taste of what is to expect of the band‘s next album. Check out the video here:

The band features notable musicians who have worked with or are working with bands like GHOST, MCC (Magna Carta Cartel), TID, PG. LOST, DEAD SOUL, VANHELGD and many others. Returning from tours with GHOST, KVELERTAK, KATATONIA and GHOST BATH, they have wowed reviewers and concertgoers across Europe with their theatrically enticing and energetic performances. Completely self produced and mixed/mastered by Aksel Holmgren (Drums), the band shows they are a force to be reckoned in the continued development of hard rock and metal. “Eclectic Swedes The Great Discord are a full package: ambitious, musically inventive and harbouring a serious penchant for theatricality.”– Metal Hammer 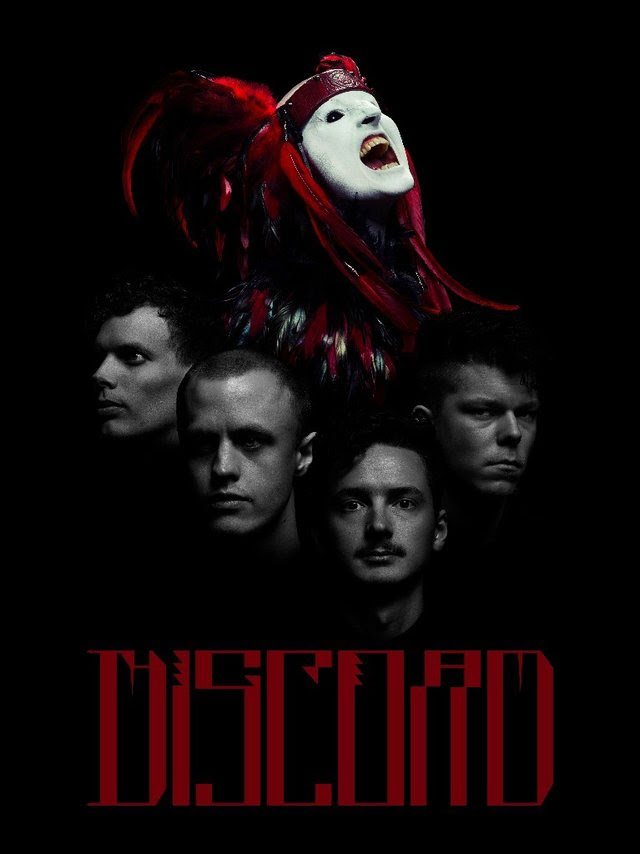 Pre-Order the EP here:https://freighttrain.se/en/the-sign-record/the-great-discord/ Watch ‘Army Of Me’ Video Here: