Filled with everything you’ve come to expect from Meadows End, the band’s fourth album contains all their cunning symphonic and melodic tricks. THE GRAND ANTIQUATION is forged from uncompromisingly delivered death metal, so full of groove and atmosphere that it makes it worthy of establishing the band both as a unique innovator of their craft and a top player of the scene. Artwork was created by Xen / Xenoyr of Ne Obliviscaris

Their sound is a fine balance of dark and light, passionate aggression, beauty, built around a sense of ominous grandeur…they have their own brand of symphonic melodic death metal, I commend them for it.

– Xenoyr of Ne ObliviscarisTHE GRAND ANTIQUATION will be released on CD/LP/ Digital
Johan “The Brute” Brandberg – Vocals Robin Mattsson – Keyboard Jan “JD” Mehle – Guitar Mats Helli – Bass Daniel Tiger – Drums Mixed And Mastered by Oscar Nilsson – Crehate Studios Gothenburg Sweden 2018JD Of Meadows End had this to share reg the new album: If we don’t question old and antique foundations and establishments, we will all face perdition when something/someone stronger takes over. It is time to look beyond our borders and defy the way we debate and reason. It is time to question our own significance and our role in this uncharted scheme of planetary events… We give you THE GRAND ANTIQUATION.
Follow Meadows End on Social Media
FB: https://www.facebook.com/meadowsend
IG: https://www.instagram.com/meadowsend
TWITTER: https://twitter.com/meadows_end 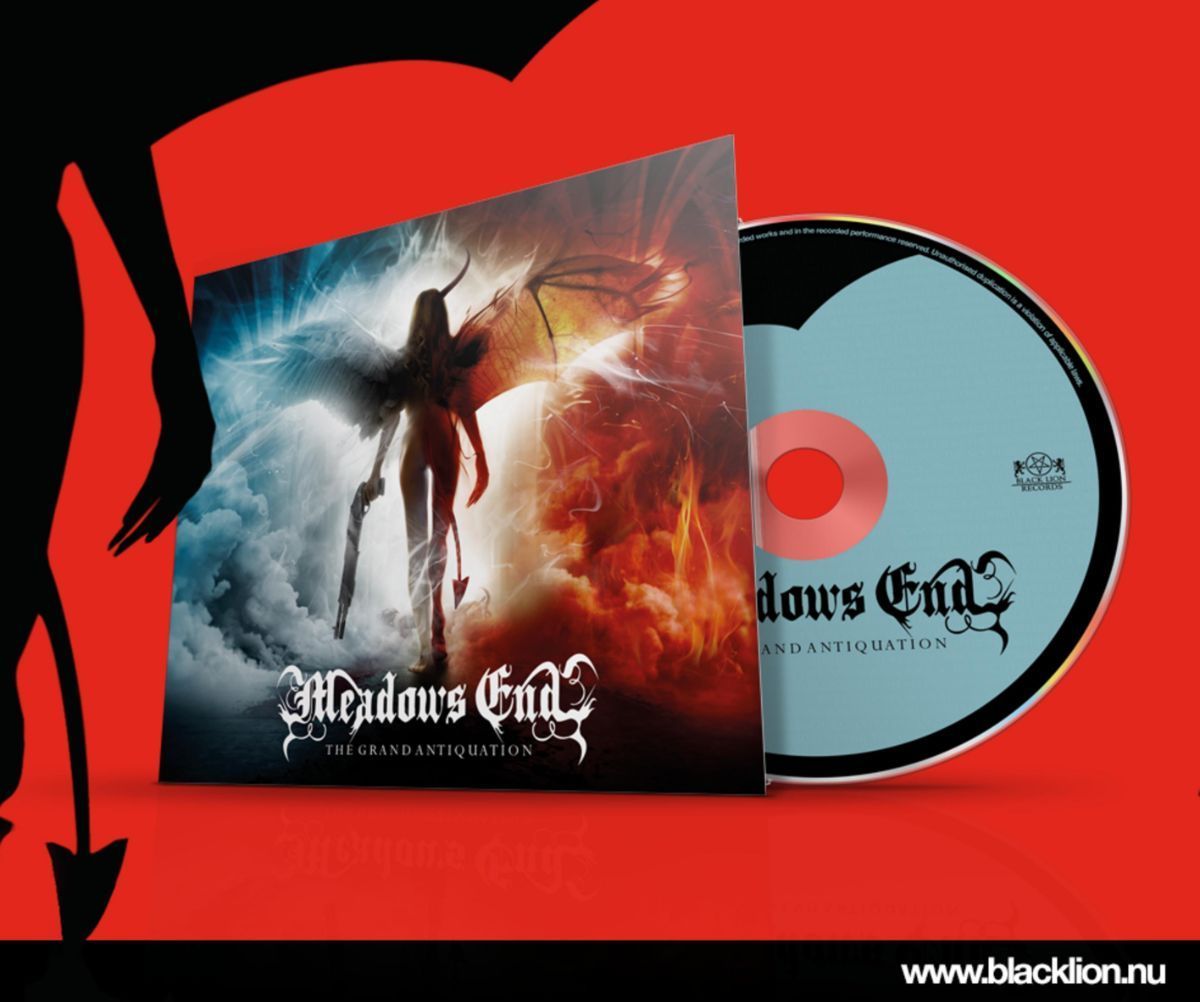 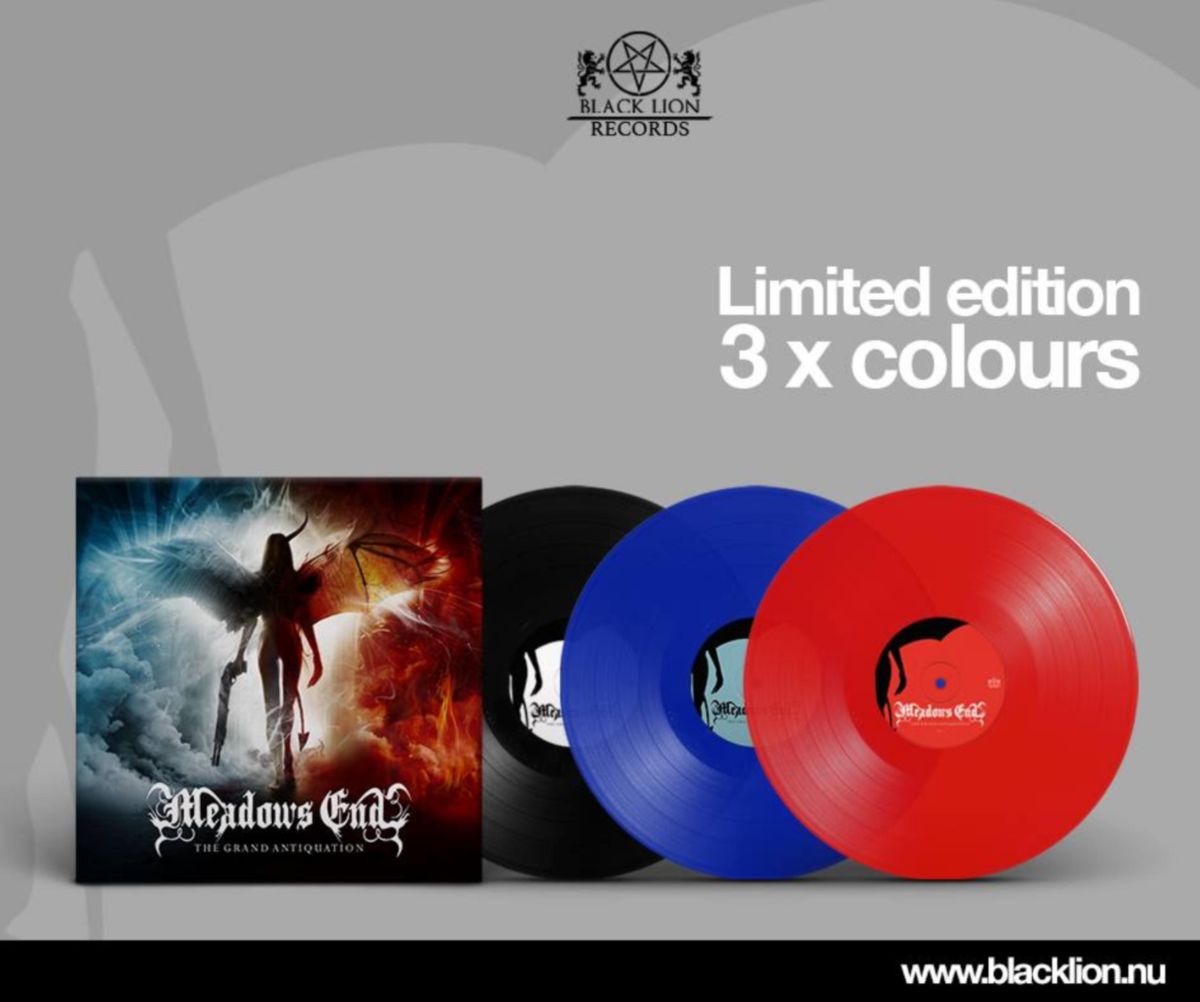