“This is one of our favorite tracks. It was created during a soundcheck in the rehearsal room and the riff got stuck with us right away. It came out as a simple and classic rock song!” 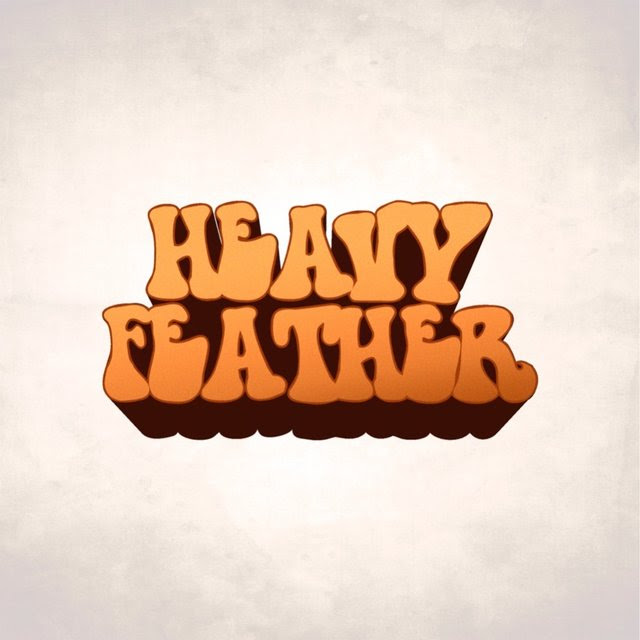 Longing for bands like Free, Lynyrd Skynyrd and Cream? Heavy Feather (SWE) gives you that late 60s and early 70s rock vibe that will bring you back in time yet still give you hope about the future in rock. It´s Retro rock filled with air and honesty. Heavy Feather takes it back to the roots on their debut album Débris & Rubble. It is raw, real and heavy riff-based rock. The band is influenced by the greats of the 70s – such as Free, Cream and Lynyrd Skynyrd – and have been able to create their own style. It’s an individual sound and a whole new way to deliver really heavy and exceptional rock. Their high ambition has pushed them forward, making them proud of the roughness they perform on stage. The album is set for release the 5th of April on The Sign Records. Four talented musicians have after many years of separate experiences decided to come together and create something new. The members have played with bands and artists as Siena Root, Lisa Lystam Family Band, Diamond Dogs, Stacie Collins and Mårran. They all agree that the organic roots rock deserves a greater attention on the world’s rock scene today. Together they have found a sound that they have renewed in an exceptional way – and from that they created something completely own and unique. 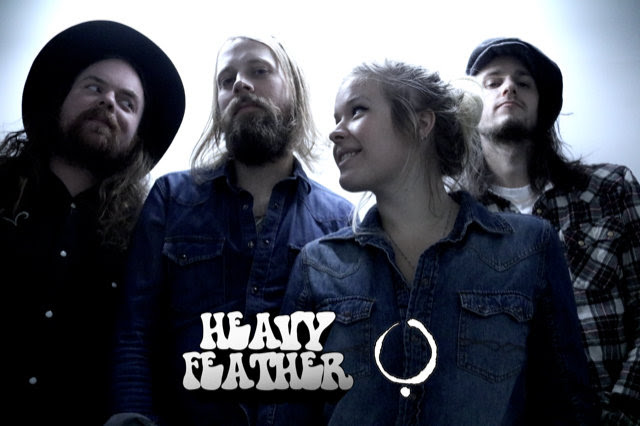 Exterminated – The Genesis of Genocide