US post-hardcore outfit AS CITIES BURN have announced their first album in ten years. Scream Through The Walls will be released 7th June via Equal Vision Records/Rude Records, and marks not just the end of a decade-long absence, but the first album featuring the Bonnette brothers collaborating since the band’s seminal 2005 debut, Son, I Loved You At Your Darkest.

In celebration of this momentous announcement, the band shared a new single, ‘Chains’, with their fans today:

Watch the new video for ‘Chains’:

“AS CITIES BURN has always been about creating music that is real and true to ourselves. We didn’t know that things would circle back around allowing us to work on another album together, but life’s a crazy thing. We are truly thankful for each and every person who’s supported our band throughout the years and we’re excited to share our new album, Scream Through The Walls, with you.”

Since their inception in 2002, AS CITIES BURN have garnered tremendous respect for their progressive take on the post-hardcore genre. Upon the release of their 2005 full-length debut, Son, I Loved You At Your Darkest, fans and critics alike fell in love with the balanced dynamic of TJ Bonnette’s visceral screams and the clean vocals of his brother, Cody, who also serves as the primary songwriter in the band.

In 2006, TJ’s new marriage saw him leave AS CITIES BURN for a new life in Mississippi. The remaining members forged ahead, undergoing several line-up and stylistic changes over the next three years and releasing two more acclaimed full lengths – Come Now Sleep (2007) and Hell or High Water (2009) – before disbanding in 2009.

Now a decade later, AS CITIES BURN are ready to unveil Scream Through The Walls with both Bonnette brothers sharing vocal duties yet again. The band collaborated with producer Matt Goldman (Underoath, The Chariot) to help capture the signature frenetic energy of their live show. Scream Through The Walls is a rallying cry, not only for themselves but for anyone that will listen, to push against the mental barriers erected when struggling through one’s darkest moments.

Previously released as a standalone single late last year, ‘2020 AD’ was the first taste of the band’s revitalised direction and strikes the perfect balance of intimate revelations and universal relatability that runs throughout the record: 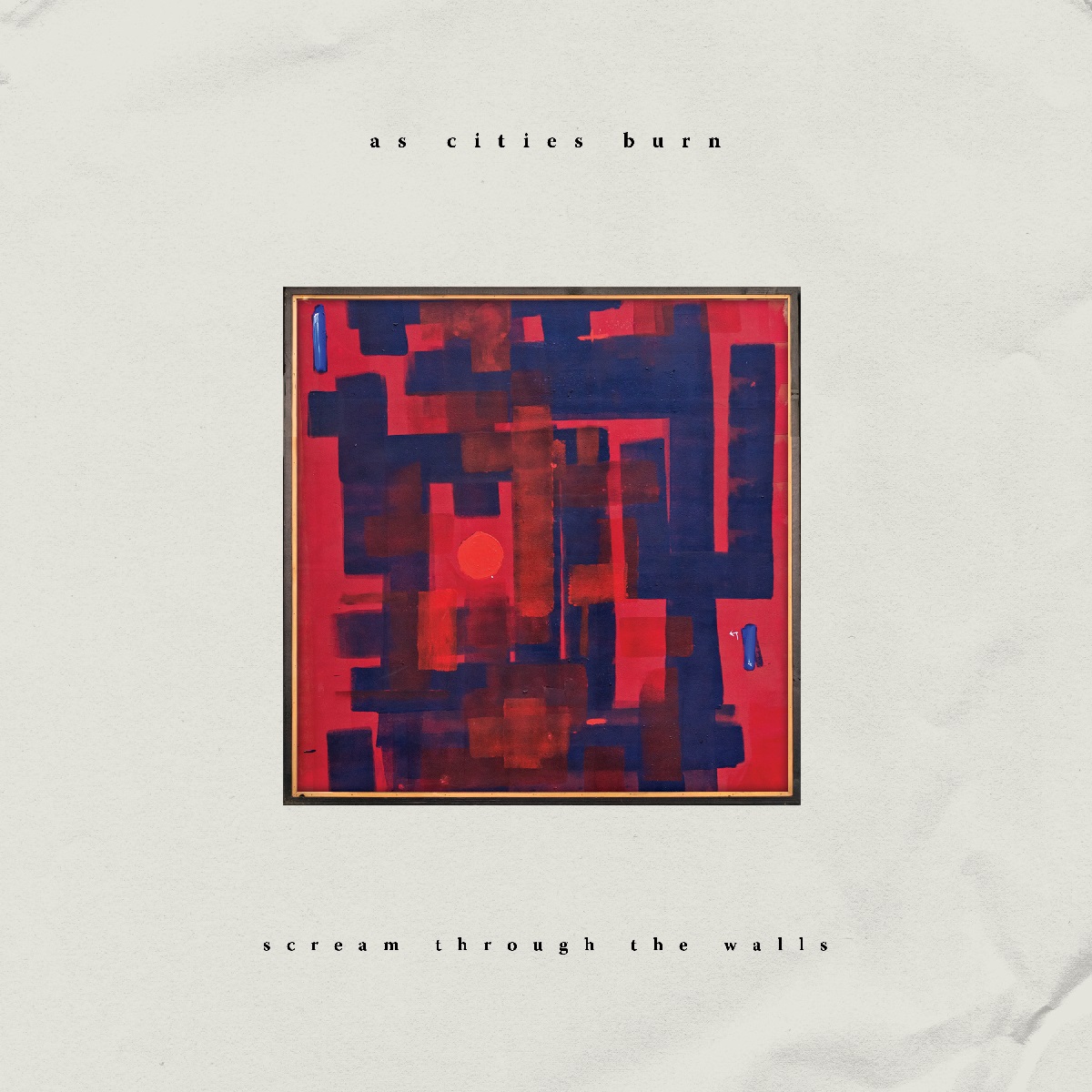