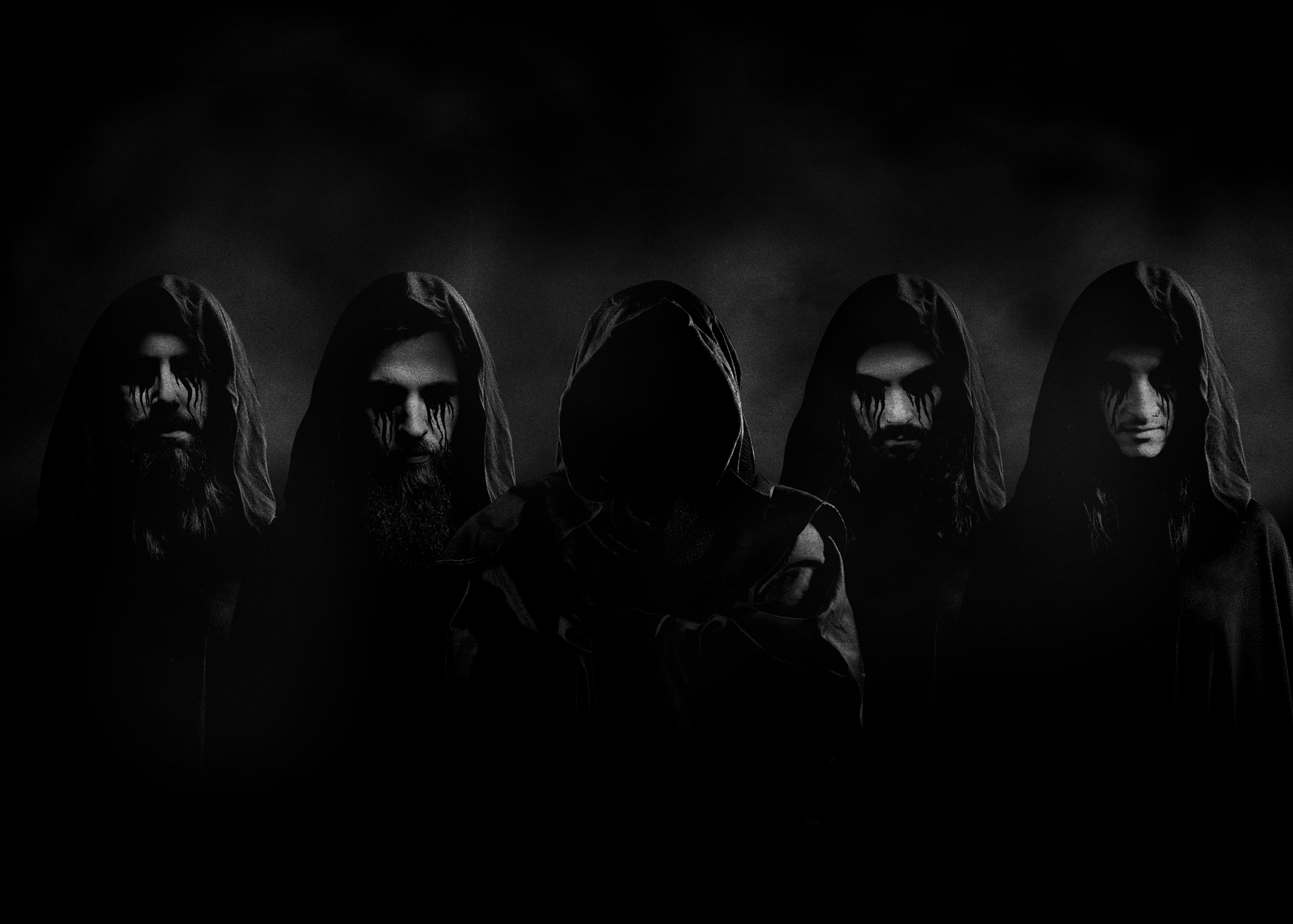 After their separation from Jazmine Luders, the band enlisted eight of the most vicious vocalists in heavy music to add their blood and sweat to the project, with the resulting mixtape a unique slice of hell that serves as a reminder of the potency of their rage and noise. Spitting fire on a flurry of intense subjects including psychological warfare during the Vietnam War, the Pinjarra Massacre and the Rottnest concentration camp, lobotomy, self­ destruction, narcissism and the Catholic Church, the resulting mixtape is nothing short of a brutal, violent trip.Formed in Perth in 2013, Cursed Earth established themselves as one of metal’s bleakest and most powerful voices through 2017 album Cycles Of Grief and 2016 EP collection Enslaved by The Insignificant. With The Deathbed Sessions now at hand, the future is only darker.The Deathbed Sessions was produced, mixed and mastered by Chameleon Sound. It’s set for release on Friday, May 31 on UNFD.