Following the release of their Number One album, amo, Bring Me The Horizon are continuing their triumphant assault on 2019. Fresh off the back of a sold out tour in South America and Australia, they return to the UK this month for a headline appearance at All Points East Festival (31/5). 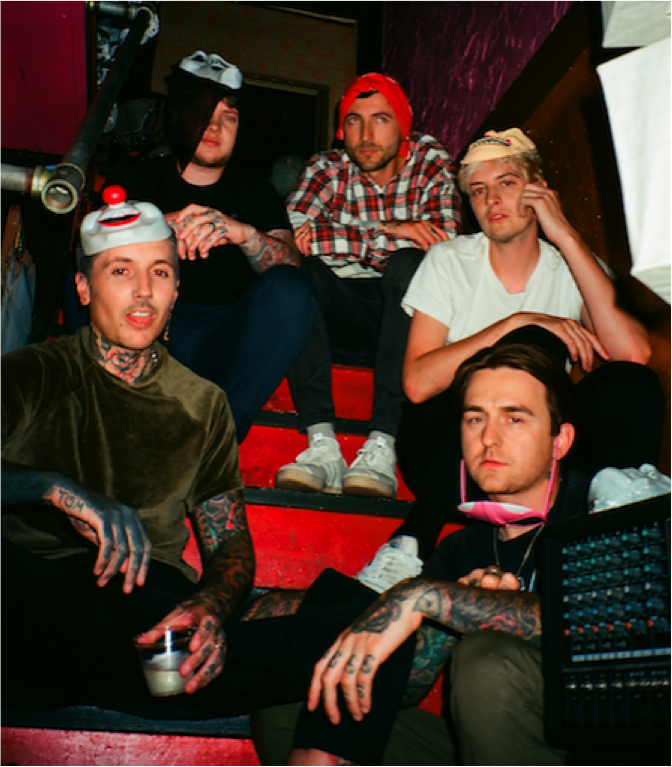 The new single entitled ‘mother tongue’ taken from their chart-topping album, is out now. The video was shot whilst the band were on tour in Sao Paulo – watch here.

The Sheffield 5 piece have been making their mark globally over the past few years with an ever growing army of fans and supporters behind them.  They have performed to over 4 million fans worldwide and also sold over 4 million albums to date.

Bring Me The Horizon have also established themselves as one of the few British guitar bands to break America; their recent Grammy nomination, major US TV and critics support of the new album helping to confirm that. Not to mention their recent sold out arena tour.

As well as All Points East, the band will be playing a rescheduled War Child/Brits show on May 29th.

A Bold Leap Into The Future” – Q Magazine