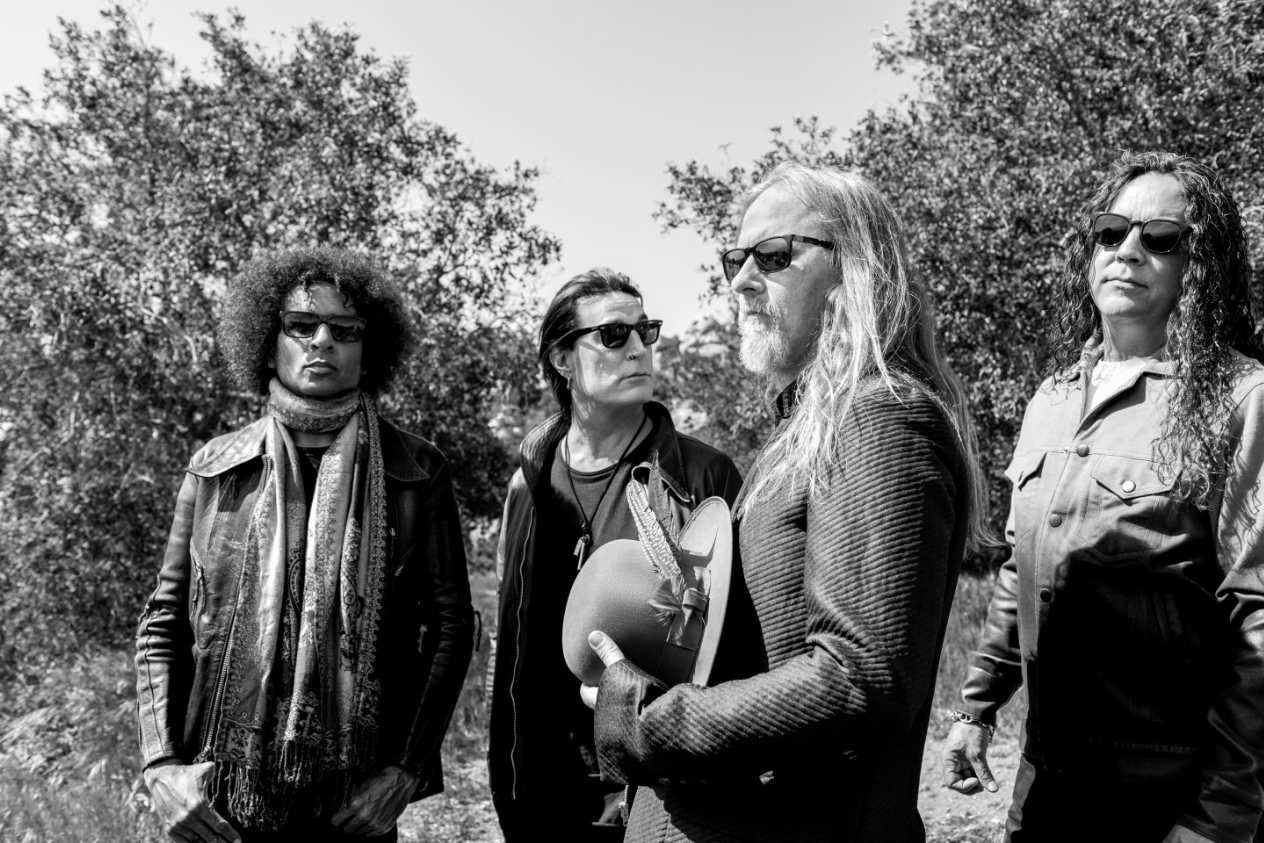 Glorious. Heartfelt. Ridiculous. Hilarity is on tap in the new Peter Darley Miller-directed Alice In Chains video for ‘Rainier Fog’.

“In a world where things are becoming increasingly serious, with ‘Rainier Fog’ we have continued our long tradition of making asses out of ourselves in videos,” says drummer Sean Kinney. “So for all of you that were raised bottle-fed, this one is for you. Mission accomplished.”

“We had a great time working with Peter Darley Miller again,” says vocalist/guitarist Jerry Cantrell. “We made AIC 23 in 2013 with him, which was amazing. We had a blast making the ‘Rainier Fog’ music video, which continues the northwest theme of the record. We hope you enjoy it and have a laugh.”

“The band’s maternal instincts were spot on,” says Miller. “It was a kind and loving environment. I felt special.”

‘Rainier Fog’ is the title track of Alice In Chains’ most recent release, which hit No. 1 across Billboard’s Rock, Alternative and Hard Music Charts and No. 1 on the iTunes Rock Album Chart and earned them a Grammy nomination for Best Rock Album.

They returned in grand style in 2009 with the critically acclaimed Black Gives Way To Blue, which hit No. 1 across the rock and alternative charts, earned a Grammy nomination, was certified Gold and hailed by Vice as “a record that’s as powerful as anything the band has done.” Alice In Chains remain one of the most successful and influential American rock bands of all time.

On May 20th, Alice In Chains will embark on an international headline tour that will take them to Dublin, Belfast, Glasgow, Birmingham, London, the Netherlands, Paris, Brussels, Luxembourg, Zurich, Prague, Germany, Denmark, Poland, Finland, Russia and Greece, before an extensive run of co-headline dates in the US with Korn.