Japanese superstars MAN WITH A MISSION have announced a headline London show at the 100 Club on June 12th. Tickets will be available at 10am on Friday May 10th via Live Nation.

A tiny show by MAN WITH A MISSION standards, they play the 100 Club as an exclusive warm-up for their forthcoming appearance at Download Festival on June 14th. 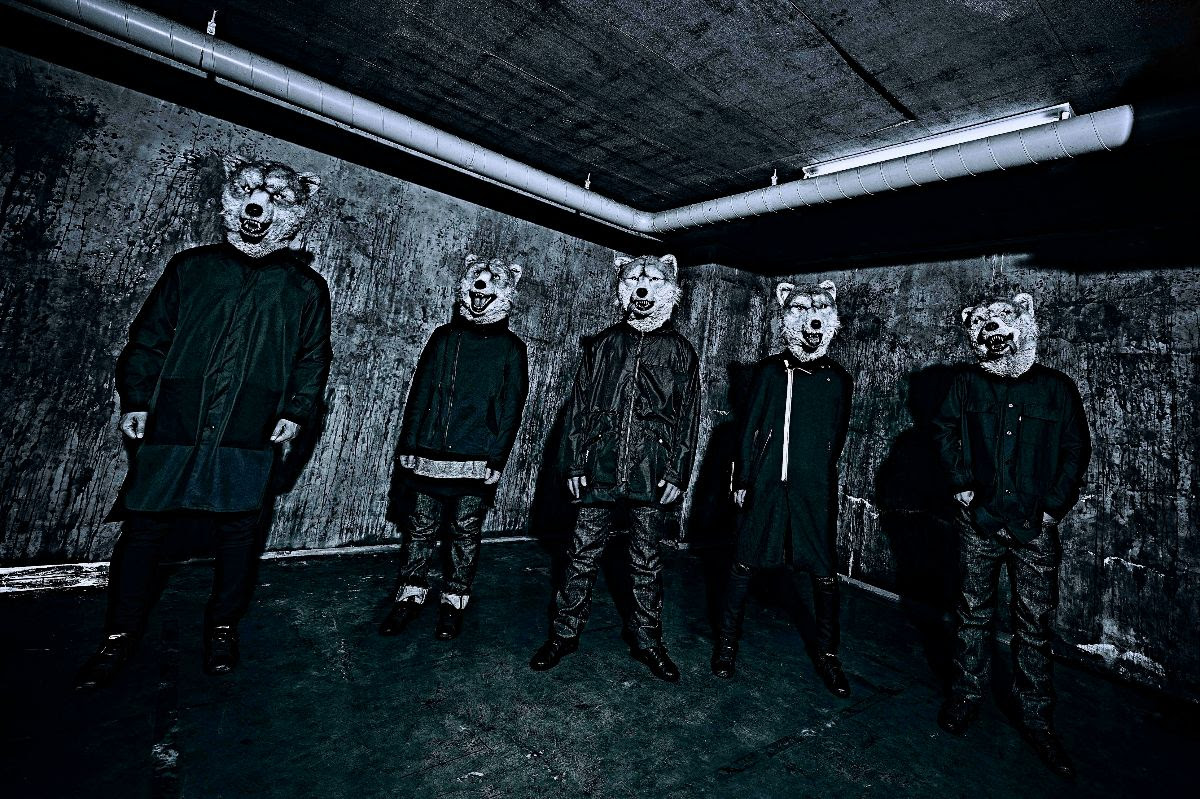 TICKETS ON SALE FRIDAY MAY 10th VIA
LIVE NATION

A stadium conquering band in their home country, MAN WITH A MISSION have also sold out large shows across the UK, Europe, Russia and Asia on their latest tour in support of their new album Chasing the Horizon. In London they have played sold out headline shows at both ULU and The Dome in less than a year.

The forthcoming 100 Club show will be a rare opportunity for fans to get up close and personal with the wolf collective.

The sheer scale of MAN WITH A MISSION is no better demonstrated than in the incredible video for their new single ‘FLY AGAIN 2019’, filmed at the band’s massive show at the Hanshin Koshien Stadium last year.

Originally released as the B-side of their debut single in Japan in 2011, ‘FLY AGAIN’ was quick to turn into a tearaway hit for MAN WITH A MISSION in their homeland. It is a huge live favourite with fans of the Japanese rock phenomenon and the immense demand for the track has not let up in eight years.

MAN WITH A MISSION have now re-recorded it for an international release proper as ‘FLY AGAIN 2019’; a hi-octane cut with danceable rock riffs, vinyl scratching and one of the most addictive and inescapable choruses ever to come out of Asia.

‘FLY AGAIN 2019’ is available to stream on YouTube now, and will be made available to download and listen to on all streaming platforms from May 10th worldwide on the same day tickets are available for the 100 Club show.