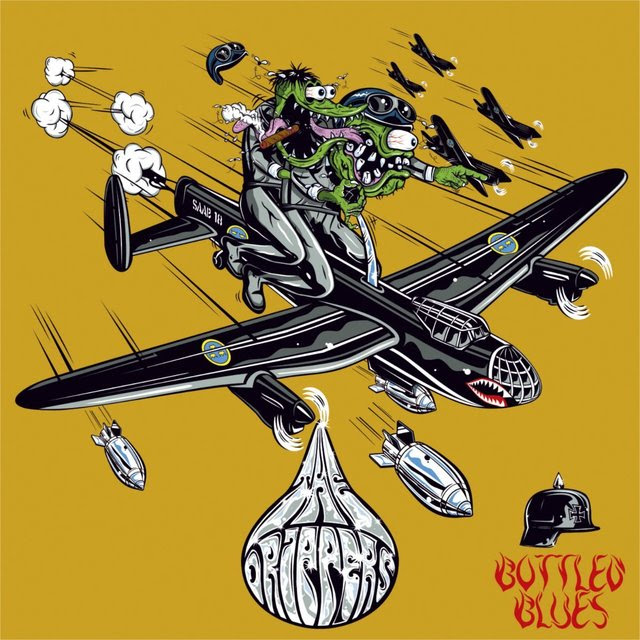 Bottled Blues is the first single from The Drippers upcoming debut album Action Rock. The single is out today!

The spirit of high energy Rock ‘N Roll is reborn with The Drippers, fusing the 90’s wave of Scandinavian rock with bands like Gluecifer, The Hellacopters and Turbonegro with the raw sound of classic bands like The Stooges, MC5 and Radio Birdman. Wether you wanna call The Drippers Garage or Action rock, one thing is sure: the band turns all dials to eleven. Screaming guitars, alcohol fueled sing-along choruses and raw fucking power is the pure essence of the band. Welcome to the new wave of Swedish Action Rock.

The album will be available on 180g Vinyl, CD and through digital systems. Pre-orders are available here: https://bit.ly/2MSctY8 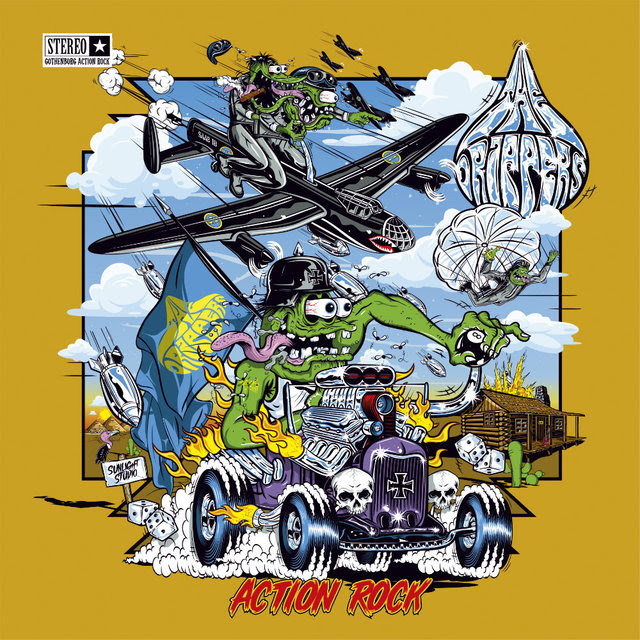 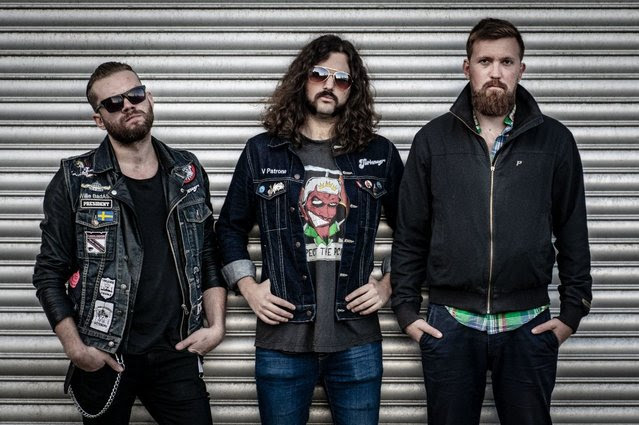 The Drippers quickly gained a reputation of being an explosive live band in a classic genre that‘s coming back to life. During both 2017 and 2018, the band‘s been hand picked to play prominent after parties to The Hellacopters‘ gigs at Liseberg (Göteborg) and Gröna Lund (Stockholm). The band‘s become a popular live act, sharing the stage with bands like Turbonegro, Supersuckers, The Dwarves, The Baboon Show, Robert Pehrsson‘s Humbucker, Scumbag Millionaire, Grindhouse, Deadheads, Hard Action, Märvel and Night.

The band‘s debut album “Action Rock” is released the 2nd of August 2019. The album was recorded during the second half of 2018 in Sunlight Studio. Produced by legendary Tomas Skogsberg, who during the 90‘s took The Hellacopters, Gluecifer, Backyard Babies, New Bomb Turks, Entombed etc. under his wings. The result is an eleven track testimonial that lead to a record deal with The Sign Records.

The debut album follows the band‘s EP “Motherfuckers Be Drippin‘”, released in 2018. The EP was mixed by Tomas Skogsberg in Sunlight Studio and distributed through Sound Pollution.

The track Solitary Speaking was included in the “A Fistful More Of Rock And Roll” compilation released by Sal Canzonieri of Electric Frankenstein. A track that also was relased as a music video.

Something that separates The Drippers from most other bands is the intense use of double lead vocals to give the sound an extra dimension.