Denmark based death metal band BLOOD EAGLE unleashed their album ‘To Ride In Blood & Bathe In Greed’ unto the world on November 22, 2019 via Nuclear Blast. 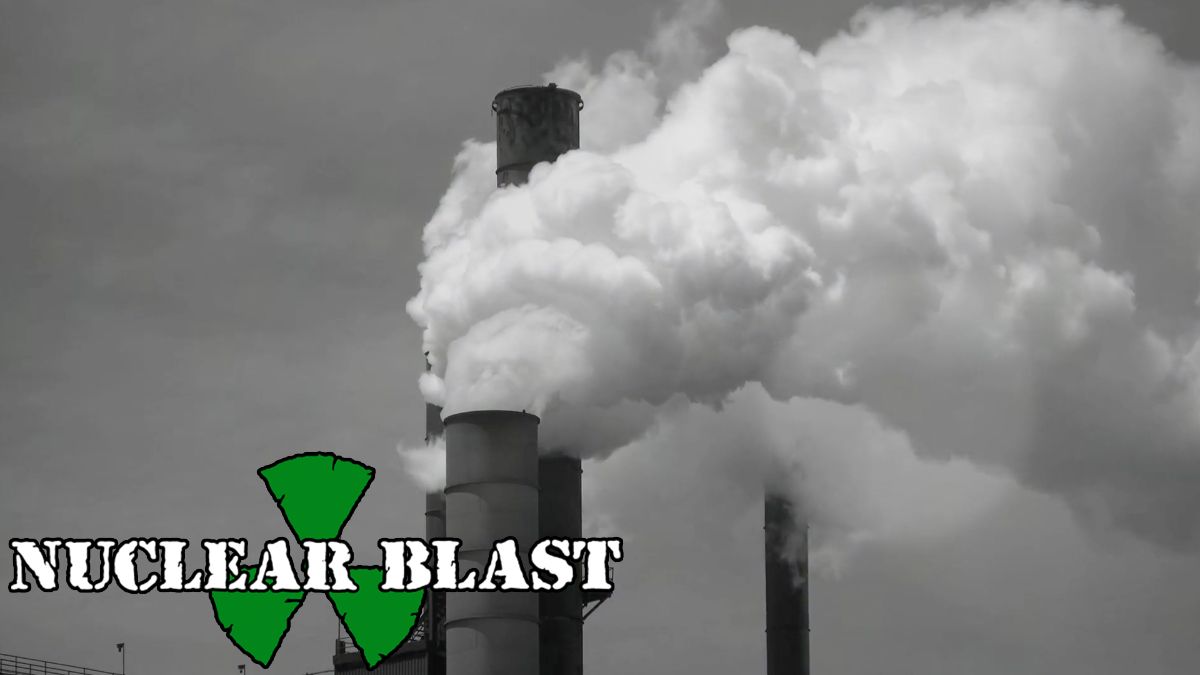 Today, the band release the video visualizer for ‘Wall Of Hate‘ off part III of ‘To Ride In Blood & Bathe In Greed’. Watch the video here: https://youtu.be/e85anGuYGlk

‘To Ride In Blood & Bathe In Greed’ track-listing:

Part I01. Feed On The Blood Of Man02. Unsung Zeros03. Impact Irreversible Part II:01. Eyes Sewn Shut02. Doctrine Of Death03. Kill Your Tyrants04. For Those Who Remain Part III:01. A Life That Rots Away 02. Worship The Wolf 03. Wall of Hate—-BLOOD EAGLE is a death metal band comprised of former members of VOLBEAT, MNEMIC, HATESPHERE, ILLDISPOSED and RAUNCHY, founded by two ex-guitarists, Franz Hellboss and Mircea Gabriel Eftemie (formerly of VOLBEAT and MNEMIC). After playing for years in their own respective bands, the two guitarists decided to team up and consolidate their passion for punk, grind and death metal alongside their best friends and touring partners. The band surfaced and raised traction for the very first time in 2013, by releasing a 3-song EP for free download, recorded at the Antfarm Studios with Tue Madsen (MESHUGGAH, BEHEMOTH, THE HAUNTED) at the helm. Playing select shows and festival appearances, the band kept writing material but never released it to the masses, until five years later. So what do you get when you throw NAPALM DEATH, BOLT THROWER, MORBID ANGEL and a  dash of MASTODON into a musical cooking pot? The answer is; BLOOD EAGLE. Glorified by the metal media as a Danish “supergroup” consisting of metal veterans, according to the band there is nothing super about it, other than their good friendship and love for old school death metal. BLOOD EAGLE is an unstoppable force, launching their long-awaited debut album in three parts: ‘To Ride In Blood & Bathe In Greed’ I, II, III via NUCLEAR BLAST RECORDS. 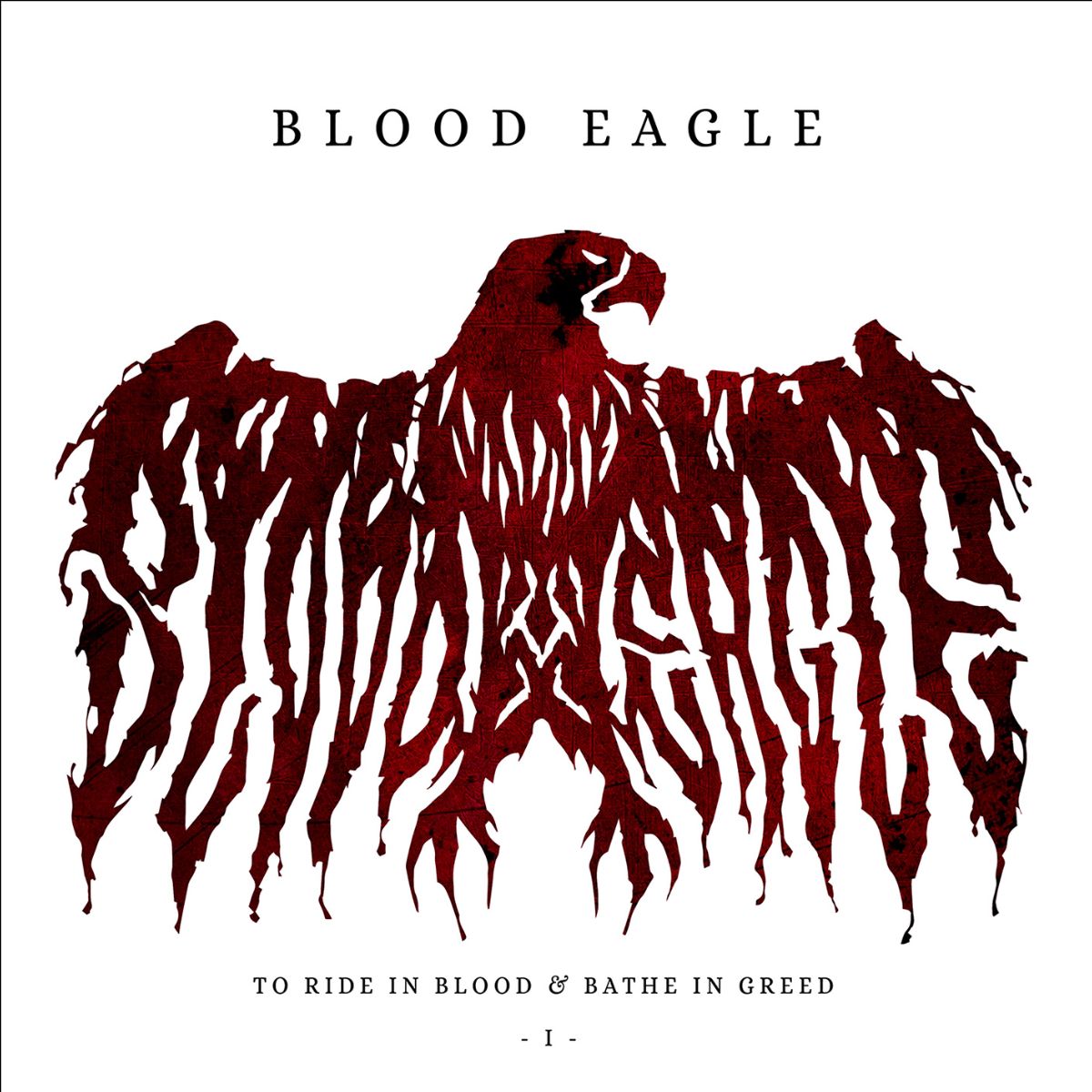 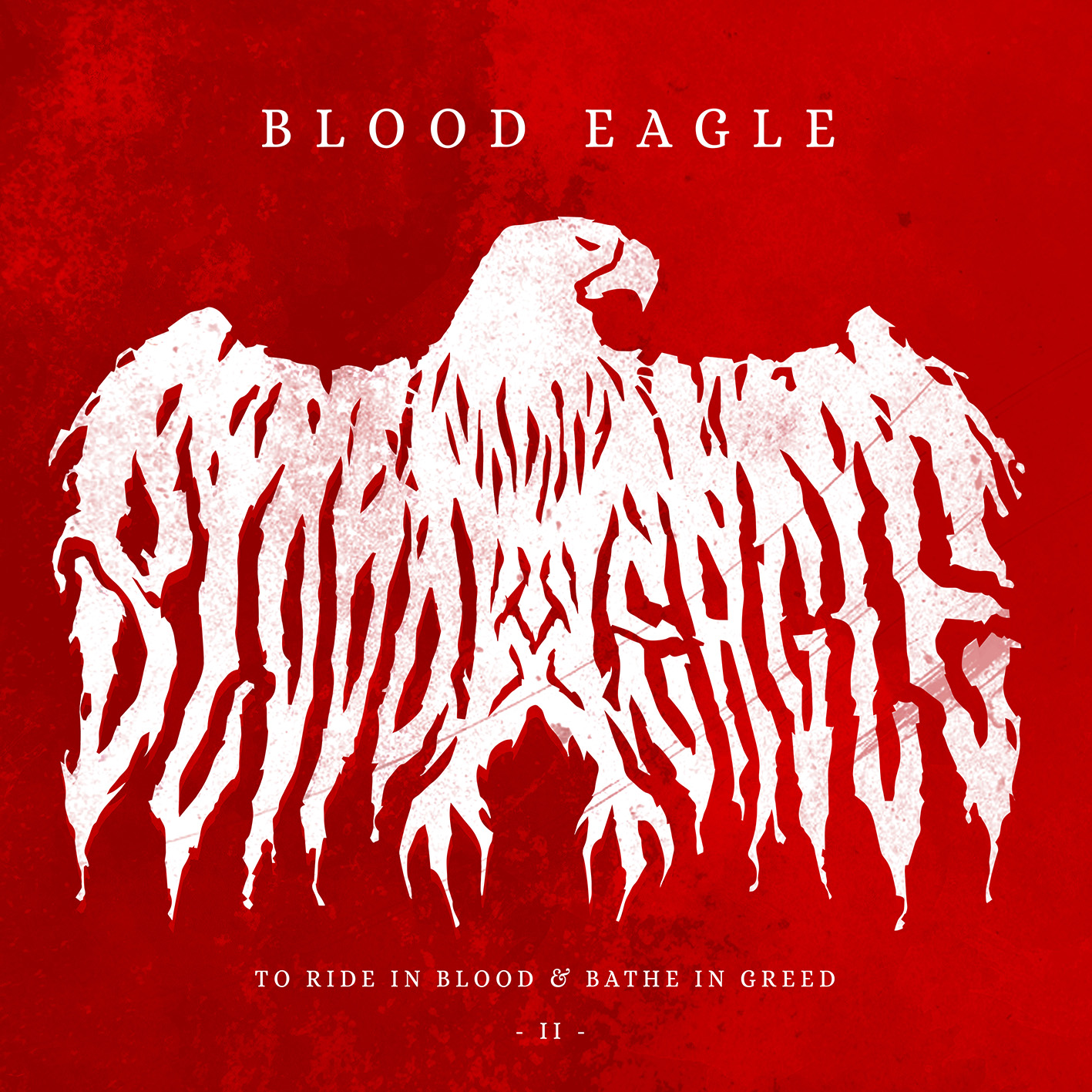 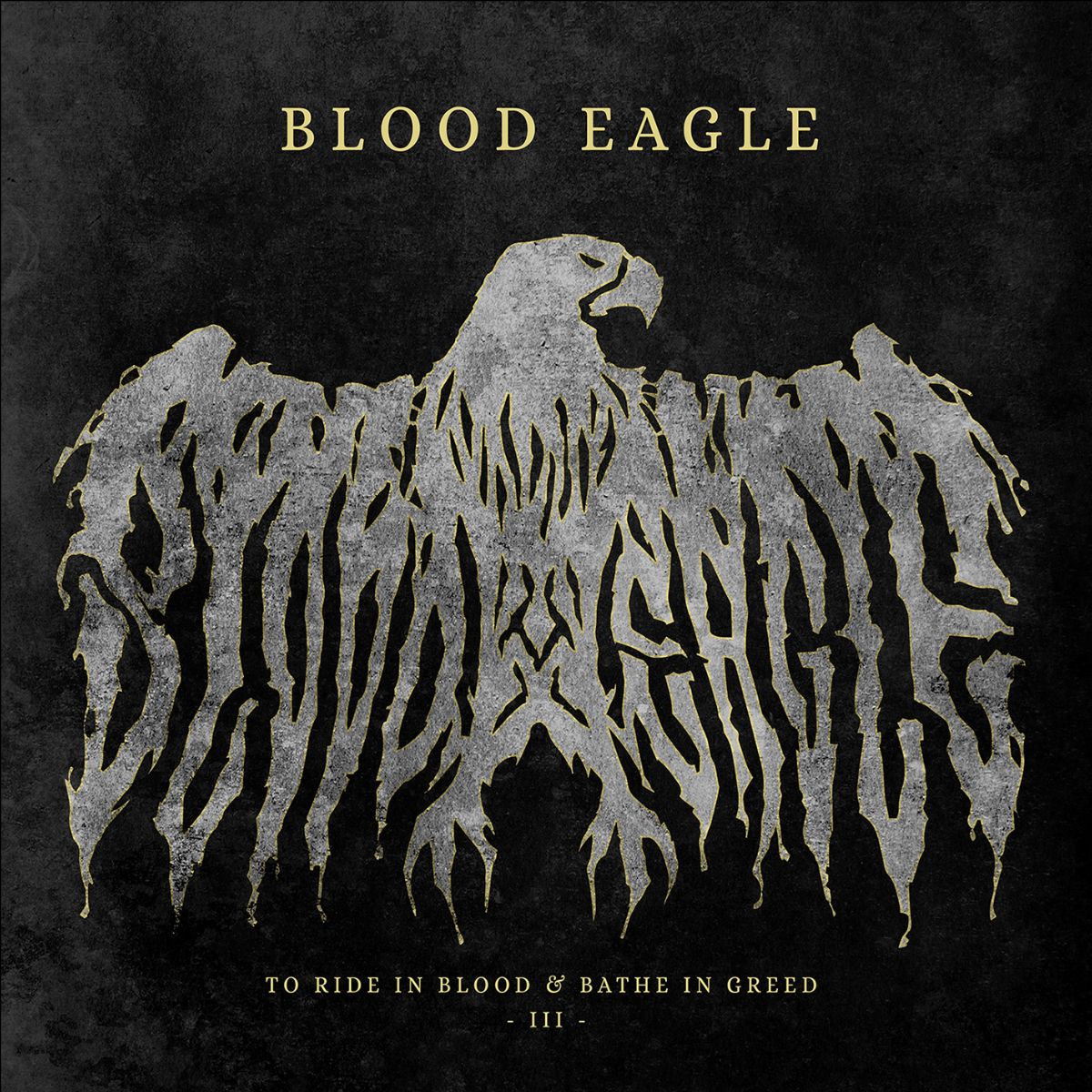 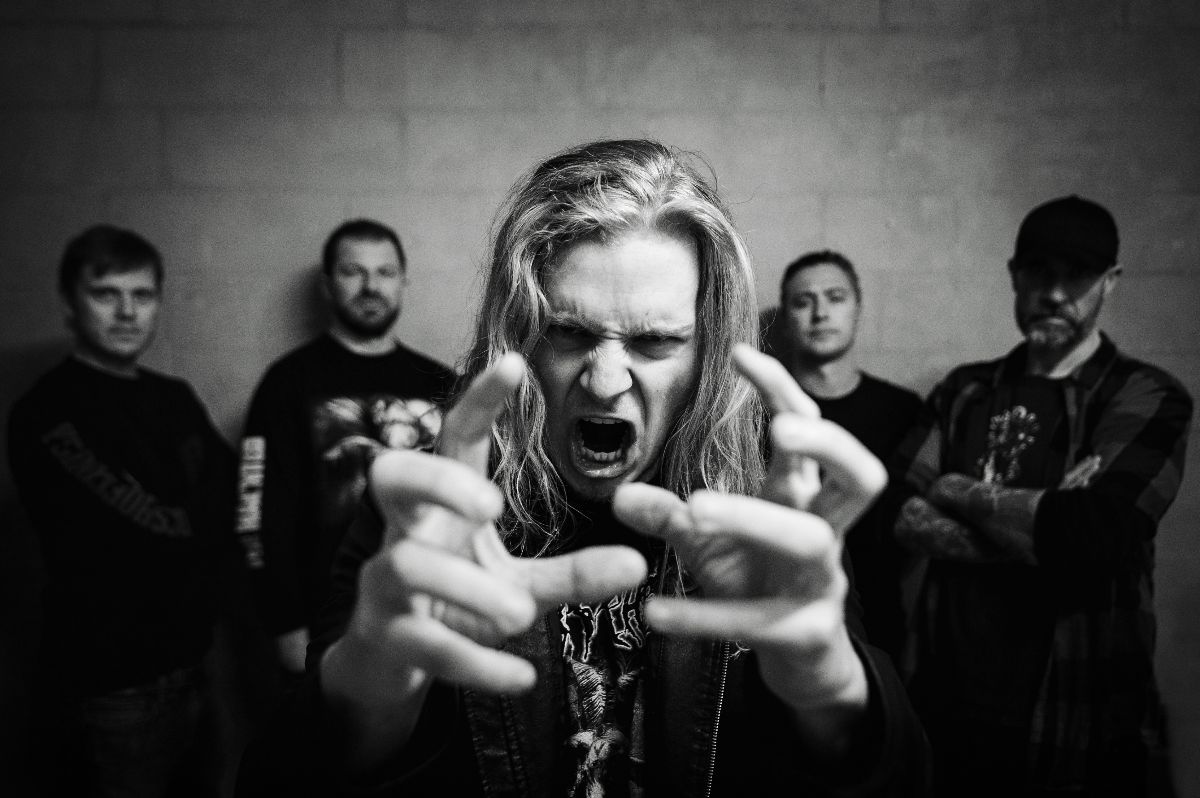