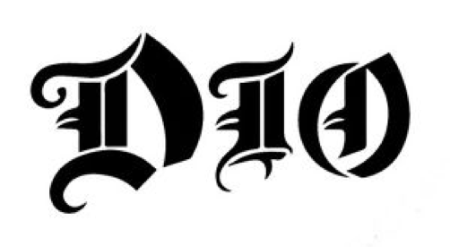 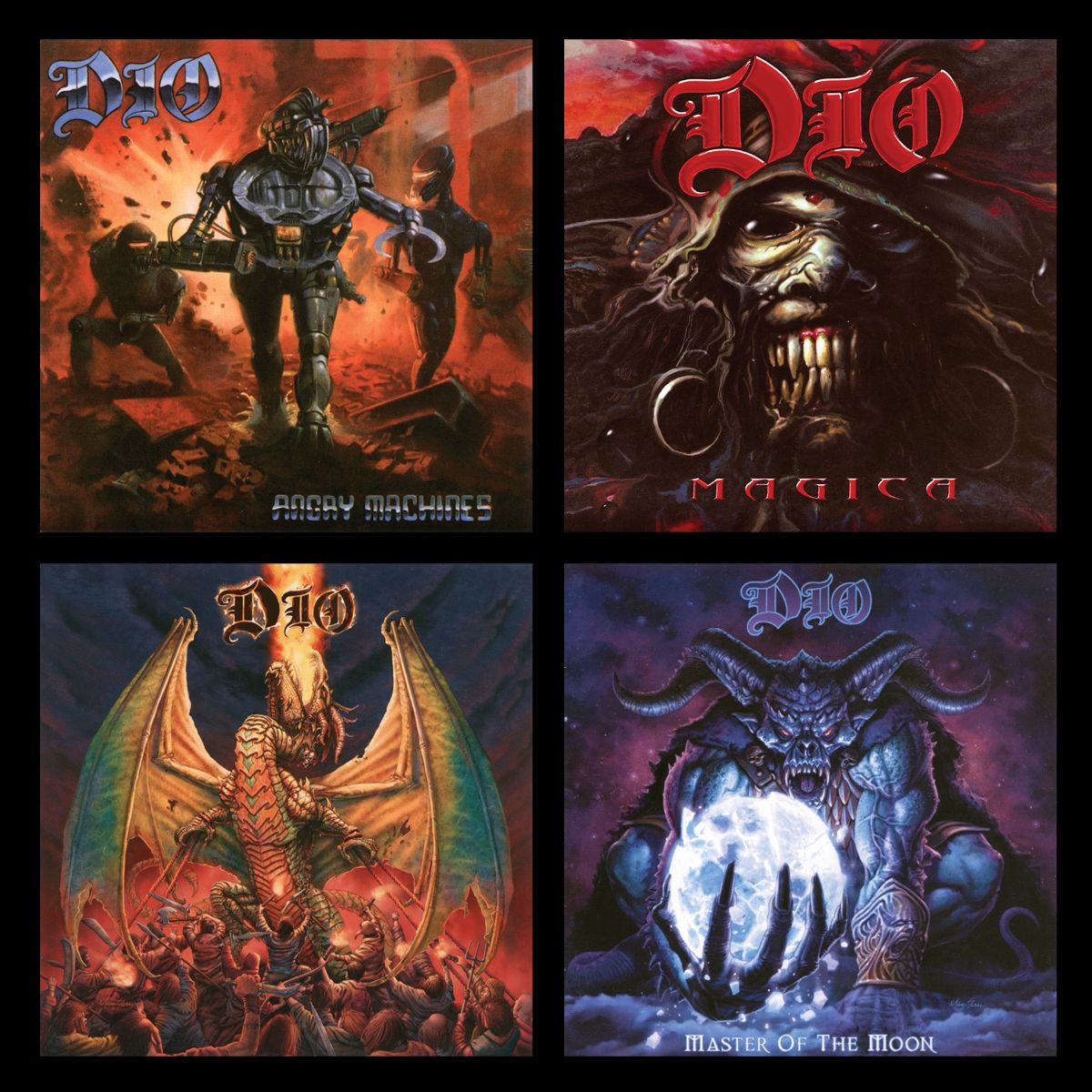 To satisfy fans’ cravings for music, BMG has made four live tracks available for streaming:

Also check out the previously released reissue tracks at:

Newly remastered by longtime DIO collaborator Wyn Davis, the deluxe CD versions are showcased in mediabook packaging and include bonus discs with a selection of both rare and never before released live tracks from the accompanying tour for each studio release. The 180-gram black vinyl editions include the original tracklistings and are available as a limited edition first run with and LP-sized Lenticular album art print. As a special bonus, the Magica double LP also contains a 7” single featuring ‘Electra,’ the only known completed track from the planned Magica 2 album. Each release also features updated artwork from frequent DIO art director Marc Sasso.