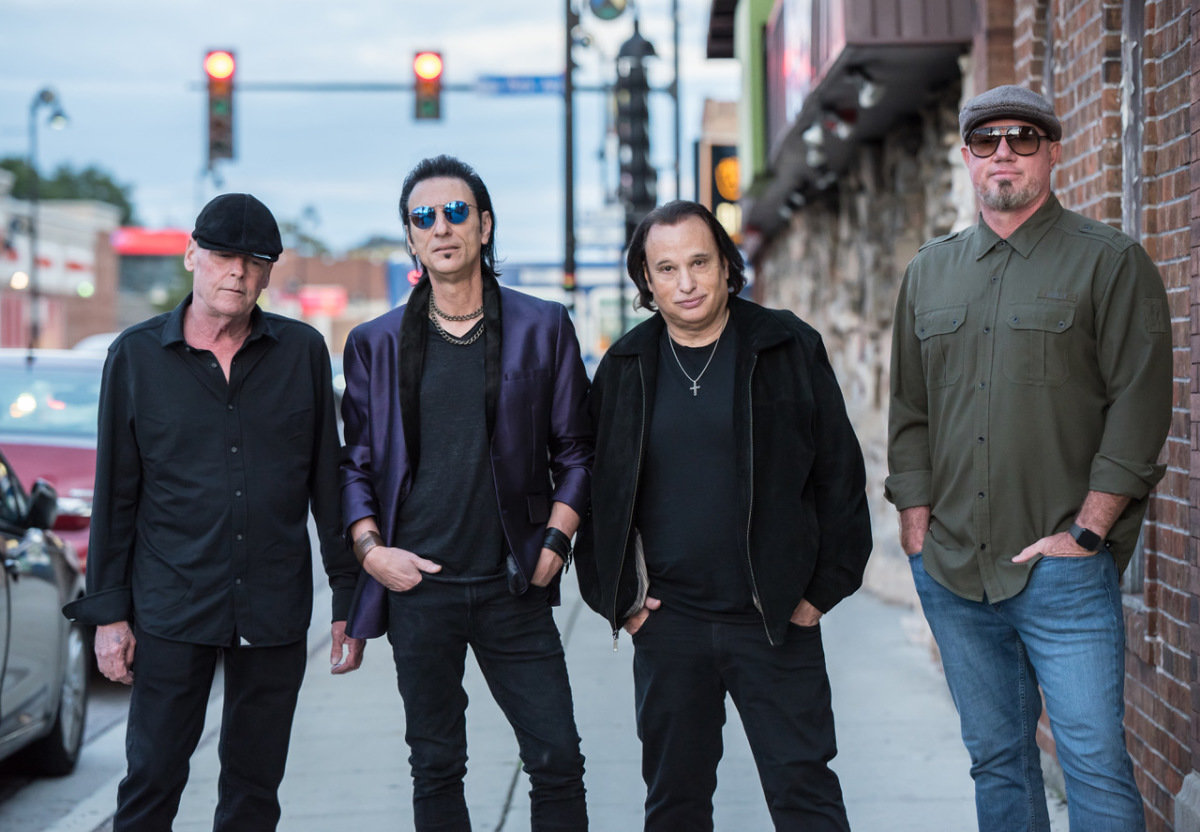 Chicago, IL- The Outfit, from Chicago, have been creating a buzz since coming on to the rock scene. Their first single  “Soldier Boy” released in 2018, secured the #34 spot on Billboard‘s Mainstream Rock Chart. The band isn‘t re-inventing the wheel, and it never tries to; thats it‘s charm. The three words to describe the band is original, bold, rock. The Outfit shows they have the chops of veteran musicians, yet the forward thinking attitude to make an impact with a fresh unique sound for today’s music scene. The instant gratification track “Viking” has been received enthusiastically by crowds at the band‘s recent performances, including the Rock USA festival last summer. “Viking” also cracked The Billboard Mainstream Rock Indicator chart late last year, peaking at #24, while the video has over 360,000 views on You Tube, and over 90,000 plays on Spotify. The band is getting ready to lauch their new single “Come Alive.” Lead singer Andy Mitchell says, “’Come Alive’ ia a song about living in your dreams.  A place where you can go to see friends and loved ones that have passed on.  A place where the dead come alive.”

You can listen to “Come Alive” here: 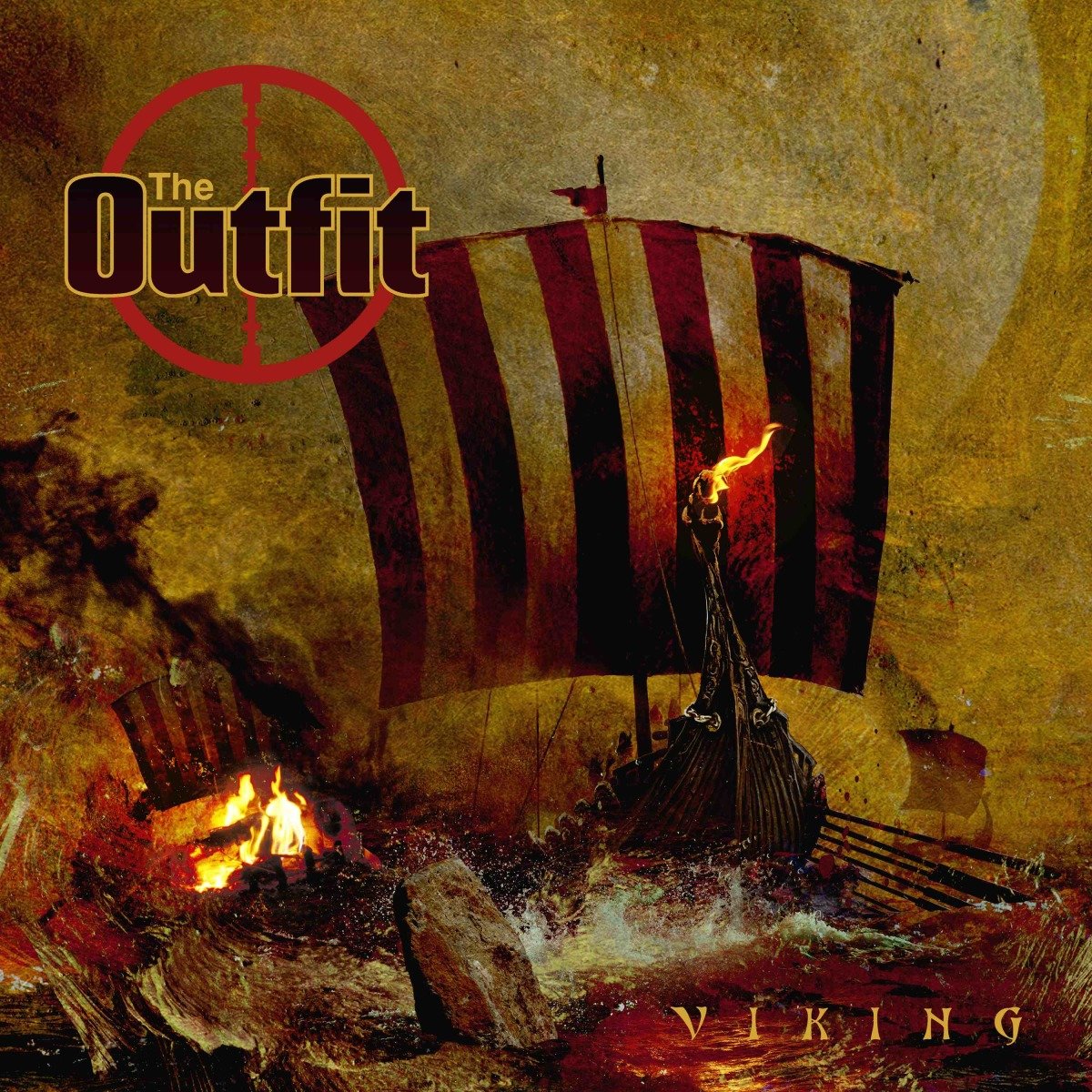