From Martin Mendez, bassist of the ubiquitous OPETH comes WHITE STONES, a solo death metal project. The band’s debut album named Kuarahy (pronounced Kwa-Ra-Hee) will be released on March 13th and today, the band have released the second single from the new album. Watch and listen to the official lyric video for ‘Drowned In Time’ here:

Get the single digitally here: nblast.de/WhiteStones-Drowned 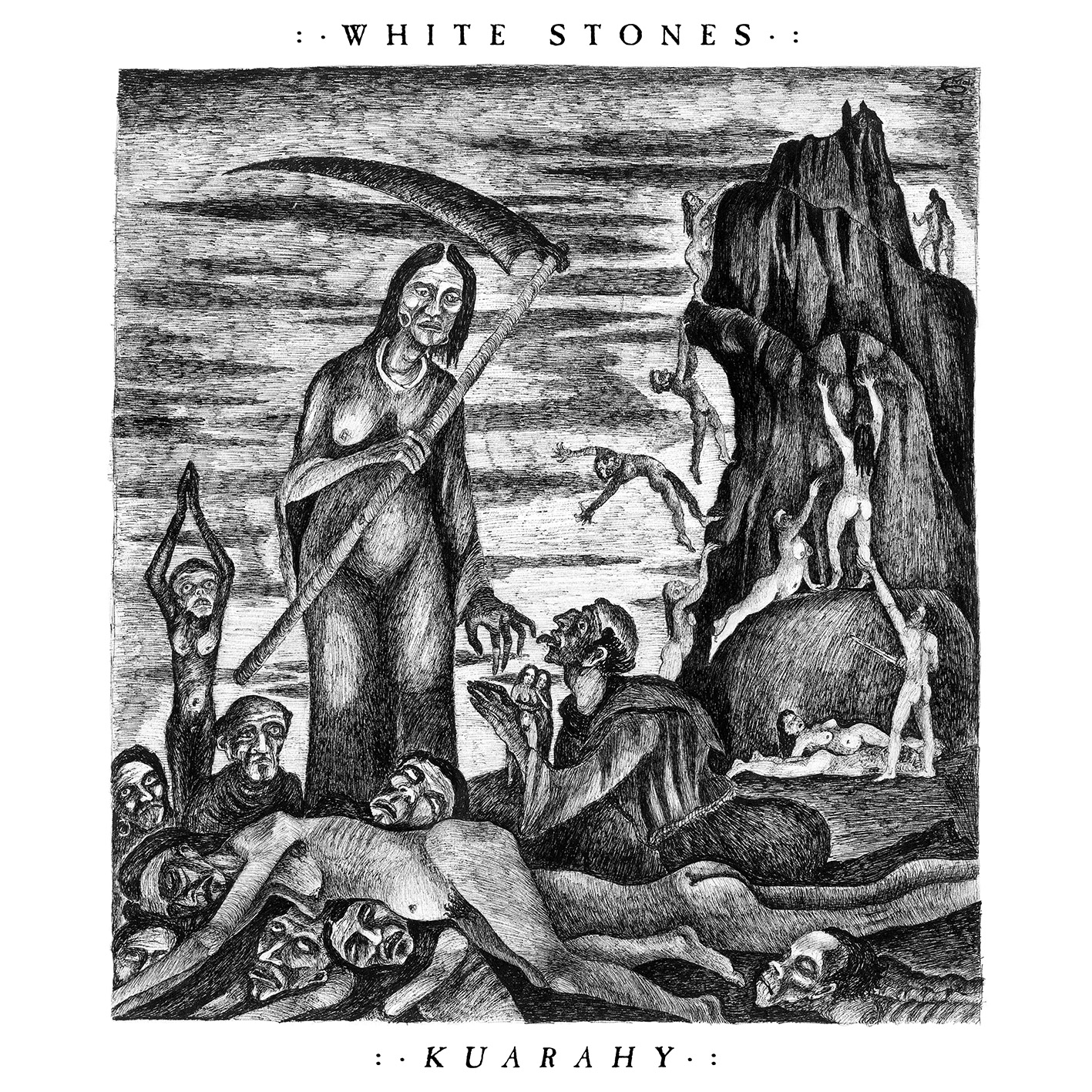 Pre-order for Kuarahy on CD, LP and digitally here:  nblast.de/WhiteStonesKuarahy

The tracklist reads as follows:

The creative process for WHITE STONES’ debut album Kuarahy began during a year-long break OPETH took after the Sorceress tour, as a means of unwinding by exploring new avenues of creativity. Initially that’s all it was ever meant to be. “I’ve always written music at home but never had the confidence to do anything like this”, says Mendez, “I never wrote a song, never presented something I wrote for Mikael (Åkerfeldt, Opeth singer/songwriter)” he continues. “I didn’t have any direction, I came up with the first song for fun. WHITE STONES has nothing to do with OPETH, I see no relation between the two. I played “Kuarahy” to Mikael a few months ago, he really liked it and was happy for me. Everyone in the band has side projects, it’s important. We tour so much you can become consumed by it; it has been really nice to do something different. WHITE STONES has renewed my strength and energy.”

Named after his birthplace in Uruguay, the record represents a return to his roots, both familial and musically. By exploring the forgotten paths of his ancestors via the style of music that remains his one true love – death metal. “I feel strongly connected to Uruguay still”, he reflects. “I wanted to write music related to that – the sun on the Uruguayan flag I transformed into the WHITE STONES logo; there are a lot of small things that connect the record to that place. Kuarahy is the native Uruguayan people’s word for ‘Sun’”, Mendez comments.

Kuarahy was recorded at the Farm Of Sounds studios in Barcelona and produced by Martin Mendez himself, while Jamie Gomez at the Orgone Studios in the UK was responsible for mixing and mastering. 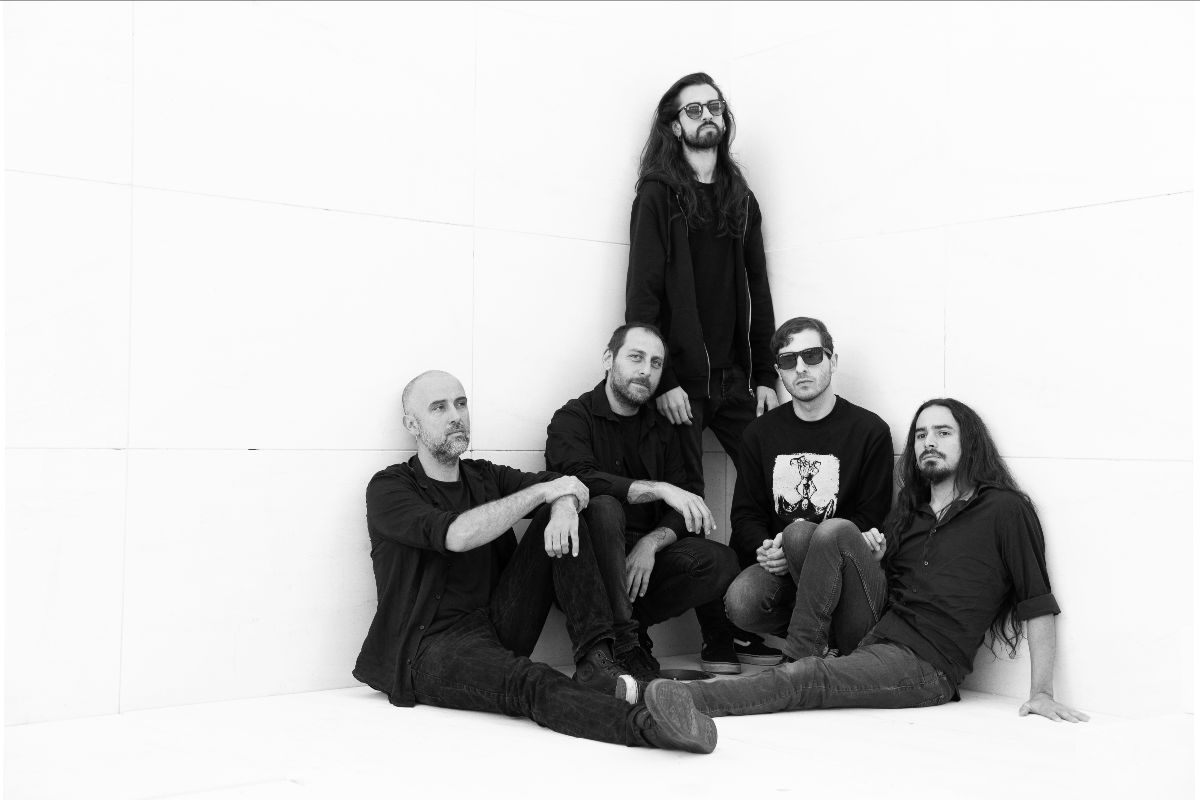