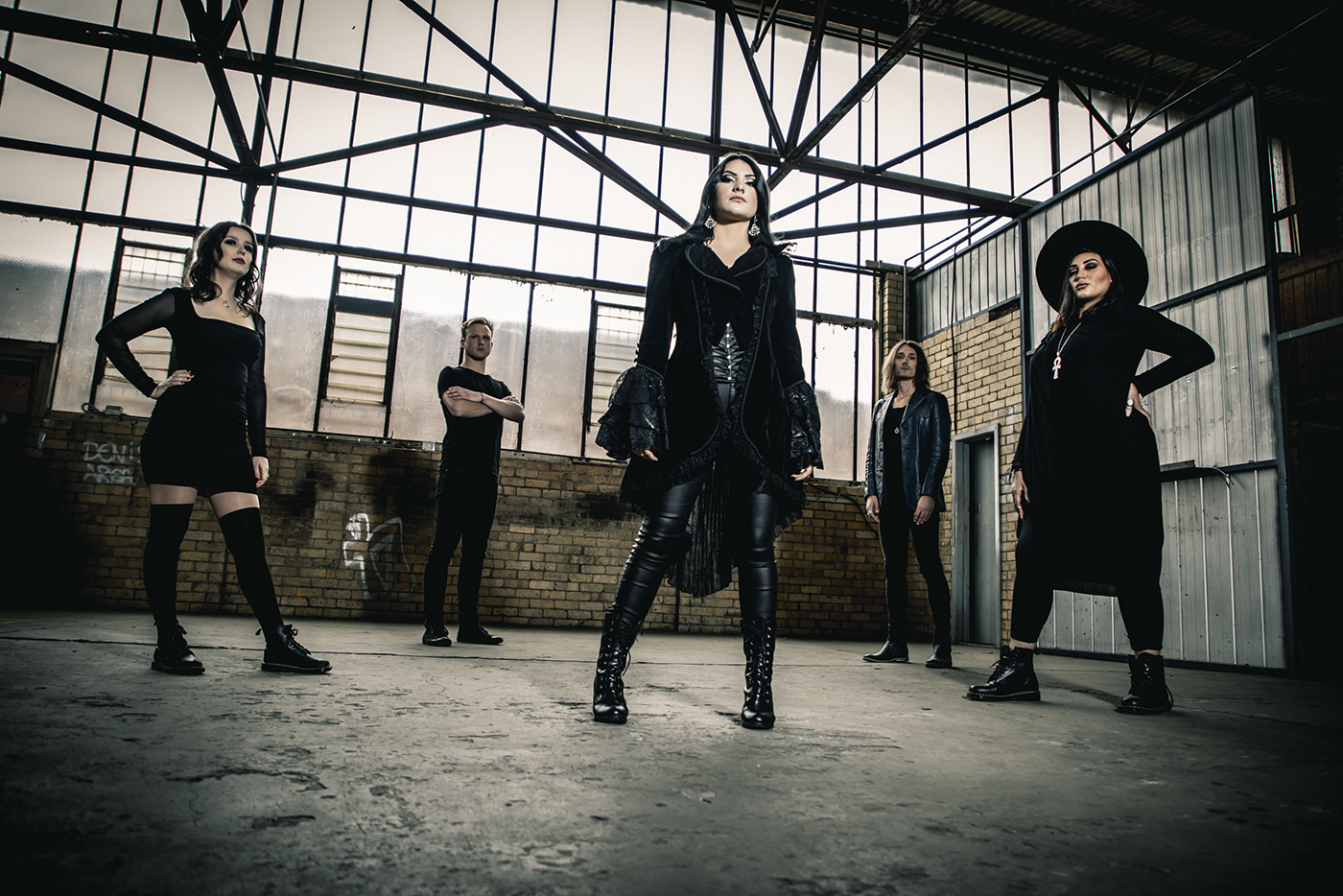 The video can be viewed on Youtube and streamed at the following links:YouTube ➤

“‘Forsaken’ is written about when you turn away from your beliefs and you lose your morals and your way in life.   Your thoughts become clouded and unclear while you search for guidance and clarity.  Feeling lost, angry and unsure of how and what you are before finding your way again which lifts the veil and gives you clear vision and direction again.“

The Melbourne singer/songwriter has made her mark on the rock and metal scene with the release of her debut single ‘Monster‘ in 2016, featuring guitar work by Brett Garsed (John Farnham Band) along with her 2019 follow up track ‘Lacuna‘ distributed in Australia and New Zealand by Warner Music Group (Australia) and is the lead single off the upcoming album.

The single garnered a lot of media praise and created an opportunity for VICTORIA K to support Swiss folk metal giants Eluveitie for their May 2019 tour date in Melbourne, a performance that had the crowd chanting for an encore.Although the album was originally a solo project, it has now developed into the current band structure with each member bringing their own energy and experience to the collective.  The band is looking forward to collaborating on future releases and is now heavily focused on the release of this debut full length in April.

VICTORIA K‘s talented songwriting and compositional influences include Evanescence, Within Temptation, Nightwish and Kamelot amongst other current bands in the European metal scene and her music have been likened to be a blend of these influences. Victoria K has racked up hundreds of thousands of views on YouTube with her own original creations and through featured videos alongside a number of talented musicians covering a plethora of songs. Victoria K’s covers include Iron Maiden’s “The Trooper”, Nightwish’s “Last Ride of the Day”, Metallica’s “Nothing Else Matters” and Kamelot’s “Insomnia”, the latter of which received attention from the band themselves on Twitter and led to a meeting of talents when the American power metal band found themselves in Melbourne during their 2018 ‘The Shadow Theory’ Australian tour. 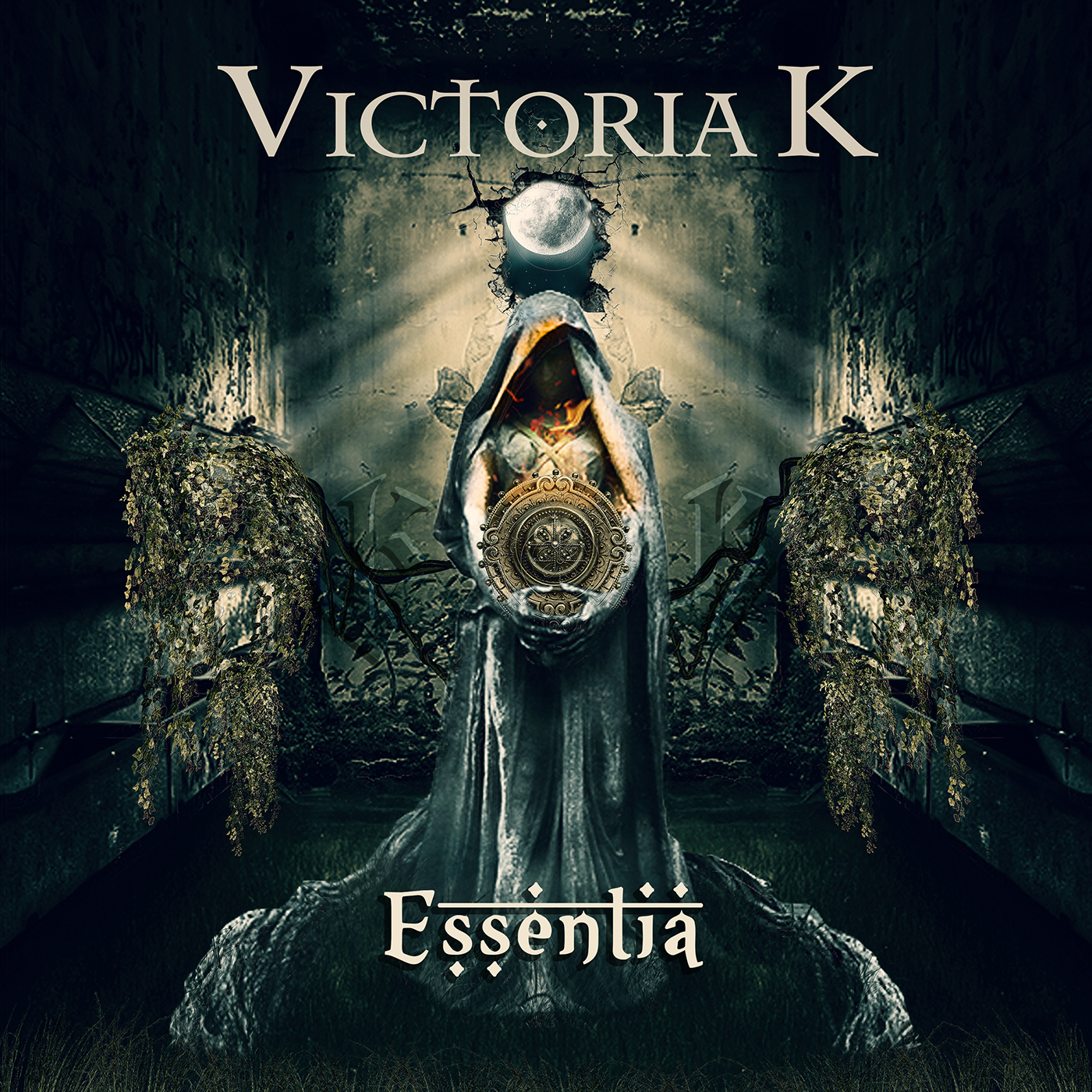 “Lovers of symphonic metal listen up… because Victoria K is about to put Australia on the map.” – Heavy Magazine

“The sense of yearning and resolution in Lacuna is woven with sophistication and skill.” – Hysteria Magazine

“She very quickly won over the crowd and with her voice and great tracks like ‘Lacuna’ and ‘Matrix’ it is very easy to see that she will soon be matching it alongside bands like Evanescence and Nightwish.” – Heavy Magazine

“’Lacuna’ is an atmospheric track in which Victoria showcases her fantastic voice by switching between delicate verses and powerful choruses with total ease.” – Maniacs

“’Lacuna’ has so much Metal and so much Gothic in it that you’d want to hear it repeatedly if you’re a Metal fan. The music is sharp and powerful, and the song easily flows into your senses.” – FemMetal