HOLLYWOOD UNDEAD have shared a video for ‘Nightmare’. While quarantined separately, the band have put together a powerful video for the closing track of their latest album ‘New Empire , Vol 1.’. 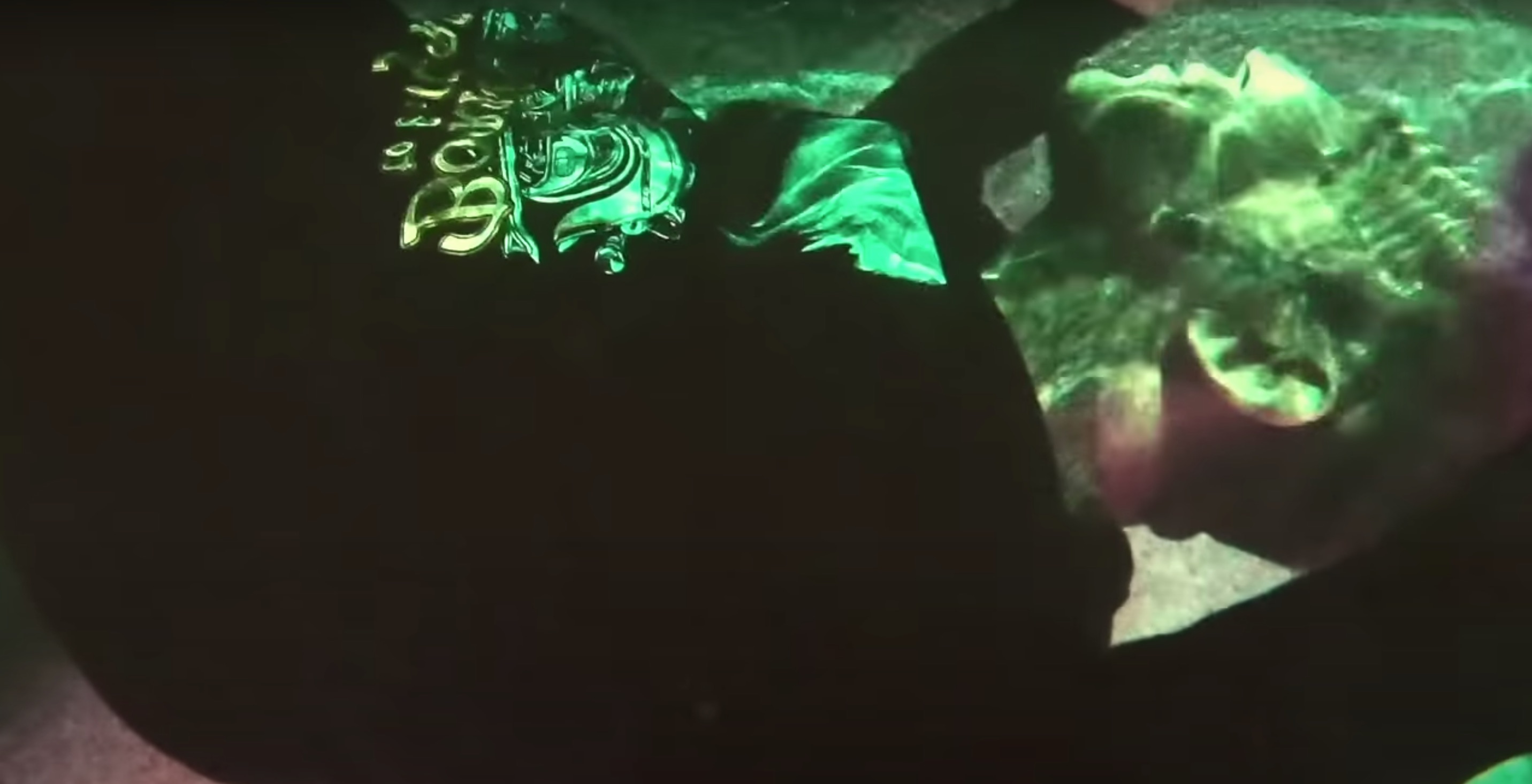 Nightmares are defined as dreams that bring out strong feelings of fear, terror, distress or anxiety. They feel more vivid or intense than a bad dream, and nightmares are often differentiated from dreams when they cause the sleeper to actually wake up and experience intense feelings upon waking

Check it out here:

“As it became apparent when we got home from tour that we were going to be put on a national lock down, like many others in the world, a lot of our plans came to a halt.” Says JOHNNY 3 TEARS.

“We started to think of the things that we could do in the situation. One was make more music which we are in the process of doing, and the other, was make a video for ‘Nightmare’. We felt the subject matter was more relevant at that point than any other.

“The scenario certainly helped inspire making the video, I suppose in the end it’s an attempt make a positive out of a terrible situation. It’s like living in an Orwell book, but Orwell didn’t know we would have a videographer.”

Released on February 14th, the album topped charts across the globe as they kicked off a sold-out European tour.