With BE’LAKOR working hard on their their fifth album, and with lock-down keeping us all at home, the Australian melodic death metal institution has put together a special treat for their fans: a set of lyric videos for the entire Vessels album!

When their worldwide critically acclaimed album Vessels was released in 2016, the lyric video for “The Smoke of Many Fires” quickly became a fan favorite and has been viewed over 1.2 million times. This new collection of videos completes the set, and allows fans to immerse themselves in the Vessels story across its full one hour playtime.With beautiful visuals taking you on a sweeping journey from sun to Earth and into the stars, these lyric videos will bring you closer to BE’LAKOR’s vast story of life, death, interconnection and impermanence than ever before.The band states:“Vessels was our first concept album, and creating its story was a journey in itself. We’re proud of the album, and we wanted to create something special both for ourselves and for our fans to really bring it to life. As we’ve been working on new material, this Vessels collection has been something of a passion project for us. The album’s concept is now fully fleshed out with visuals to match, and we couldn’t be happier with the videos. We hope you guys settle in and enjoy the journey!”

Let BE’LAKOR take you on a journey through the endless realms of space and watch the full Vessels lyric video suite HERE: 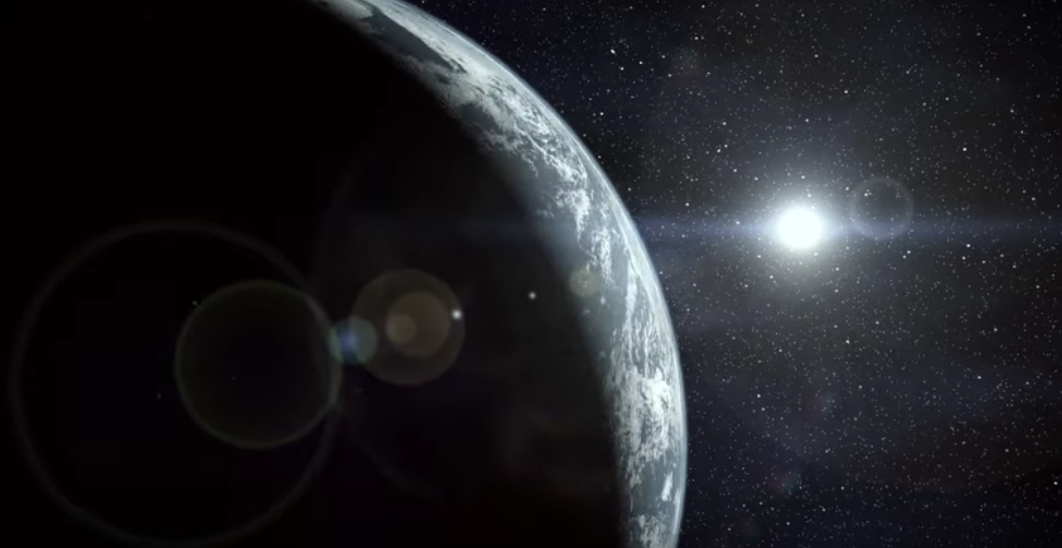 And so…It began, as these things do,From clouds in the aether..

BE’LAKOR is about to enter the studio to record their yet-to-be titled fifth album, so stay tuned for further information.Released in 2016, the highly critically acclaimed album Vessels is a filigrane collection of sophisticated tunes of Australian melodic death metal and once again showcased the technical prowess and passion of the quintet. 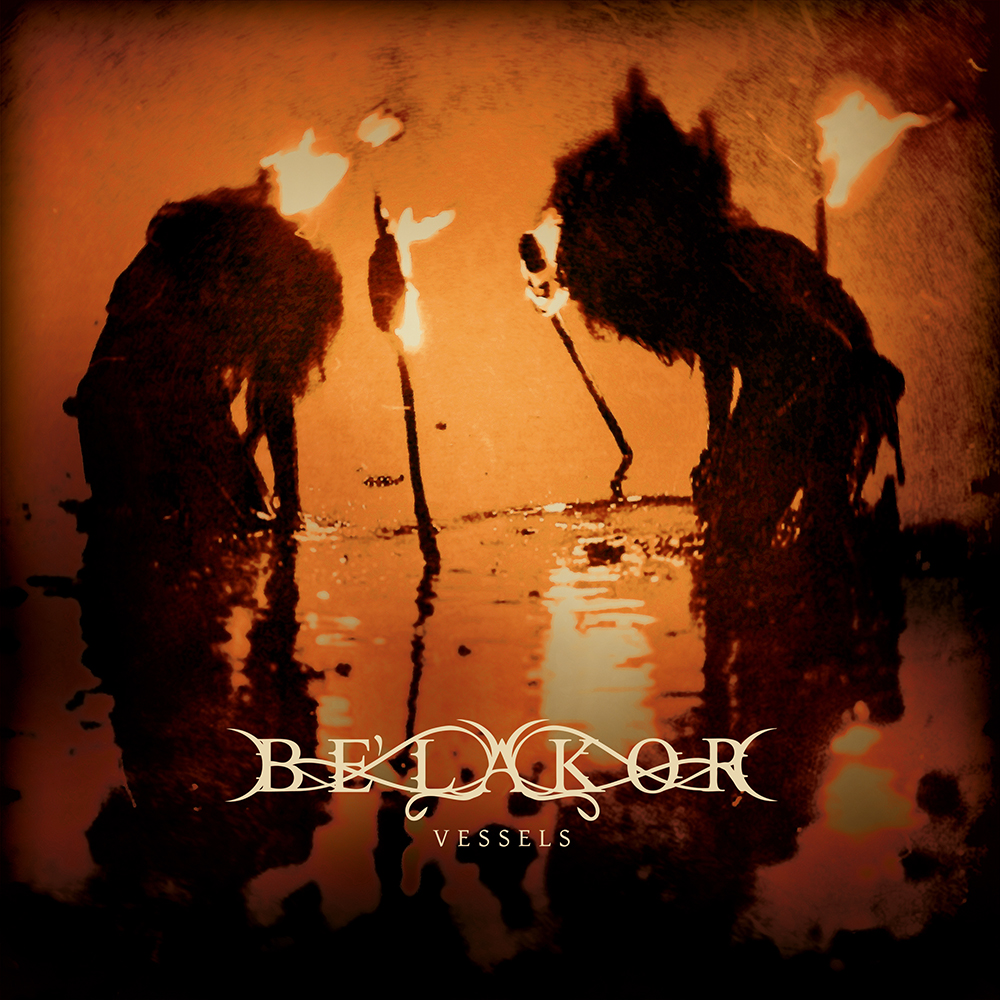