AVATAR has shared their latest single “God of Sick Dreams” with an accompanying visualizer from their highly anticipated full-length, Hunter Gatherer, due out August 7th, 2020 via Century Media Records.

The track finds the band with no shortage of chugging riffs that revolve around some of the band’s catchiest choruses and heaviest moments to date. “God of Sick Dreams” exemplifies how each song across Hunter Gatherer can stand on its own while carrying thematic threads throughout the album. The deliberate new track follows the widely praised thrashing leading single “Silence in the Age of Apes” , which passed 100,000 views in under 24 hours and has gathered 1 Million plays since its release. 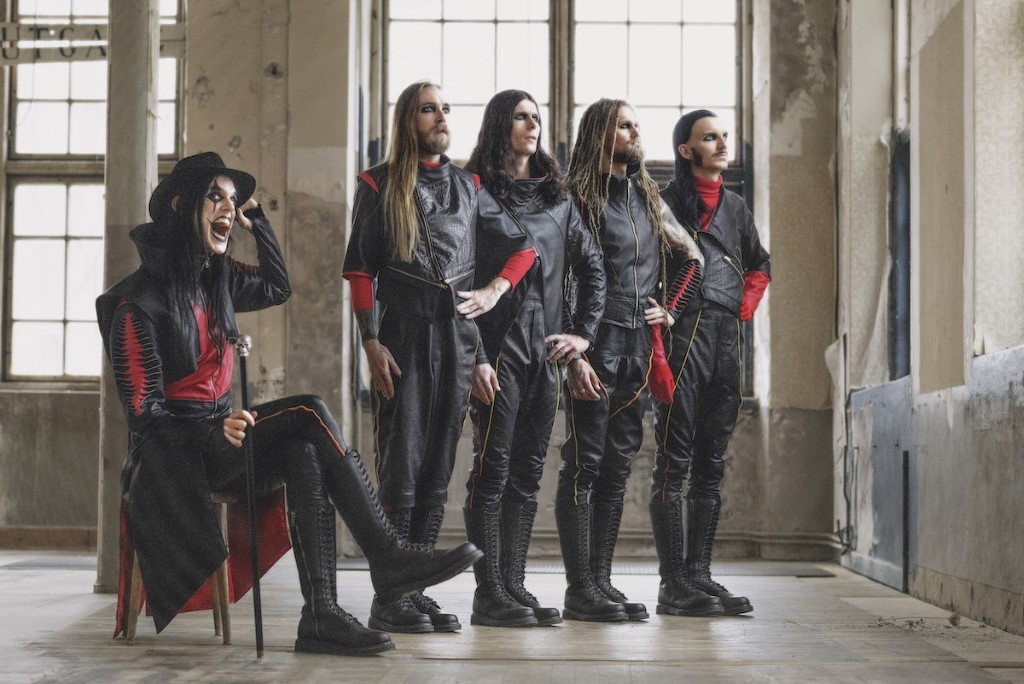 Their bold manifesto, Hunter Gatherer, is an unflinchingly ruthless study of a clueless humankind’s ever-increasing velocity into an uncertain future, furthering the reach of the band’s always expanding dark roots. The forthcoming album is the darkest, most sinister version of the band yet, with deep studies of cruelty, technology, disdain, and deprivation. Hunter Gatherer is now available for pre-order here.Earlier this year the band marked the end of the Avatar Country storyline with the heartfelt thank you video A Farewell To Avatar Country  concluding the realm created by the band and actualised in their epic featurette Legend Of Avatar Country: A Metal Odyssey  that blew past a $50,000  Kickstarter campaign goal in less than  90 minutes. Released in 2018, Avatar Country debuted at #2 Indie, #4 Hard Music, #8 Rock, and #25 on the Billboard 200 Chart and gathering support from Loudwire, Revolver, Metal Hammer, Metal Injection, Rock Sound, Alternative Press, New Noise and many more for their music and storytelling ability. In 2019, AVATAR reunited with producer Jay Ruston (Stone Sour, Slipknot, Anthrax) at Sphere Studios in Los Angeles, California, where the foundation for each song on Hunter Gatherer was laid with the band performing altogether, as they’d done only once before, on Hail the Apocalypse (2014). The old-school method of playing as one in the studio, more akin to how they are on stage, captured the essence of AVATAR. Recorded entirely to two-inch tape, Hunter Gatherer exhibits everything that makes AVATAR standouts in the vast, rich landscape of heavy metal’s past and present.Through ambitious compositions and vibrant visual storytelling AVATAR seamlessly blurs the line between sights and sounds. AVATAR songs are new anthems for the ages, precision heat-seeking missiles targeting a cultural landscape ready for fresh songs to champion from a band with a giant persona to rally behind. The AVATAR experience is challenging, daring, and altogether captivating.

1. Silence in the Age of Apes2. Colossus3. A Secret Door4. God of Sick Dreams5. Scream Until You Wake6. Child7. Justice8. Gun9. When All but Force Has Failed10. Wormhole 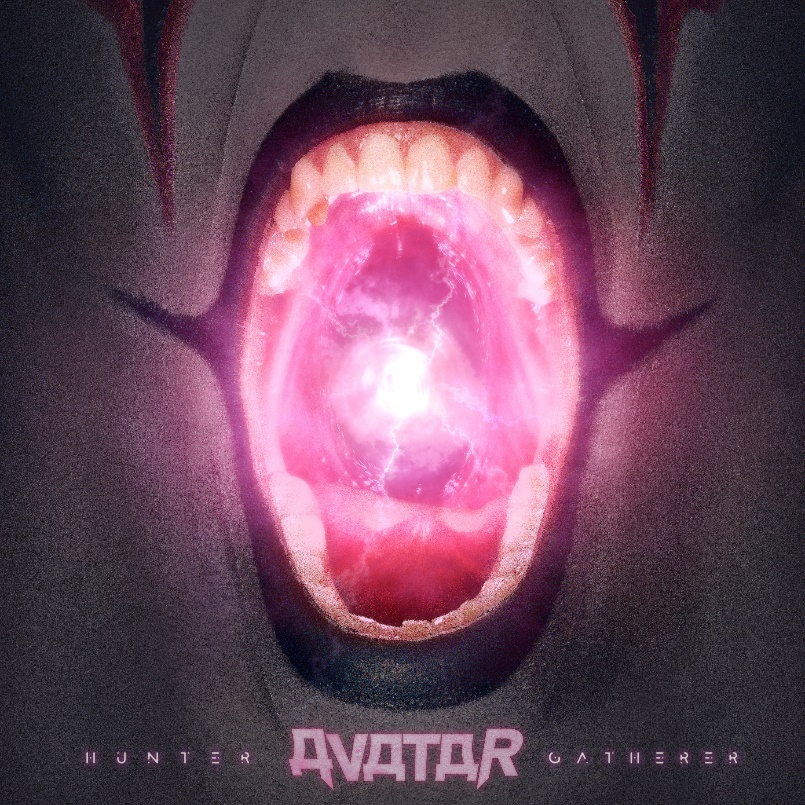 “Hunter Gatherer” will be available in the following formats: