France’s most visionary progressive metal band NOVELISTS FR released their brand new album »C’est La Vie«earlier this year! A real masterpiece including the successful releases of the songs ‘Head Rush’, ‘Somebody Else’, ‘Modern Slave’ and ‘C’est La Vie’! Now, the band presents us the alternative version of ‘Rain’ – named ‘After The Rain’! 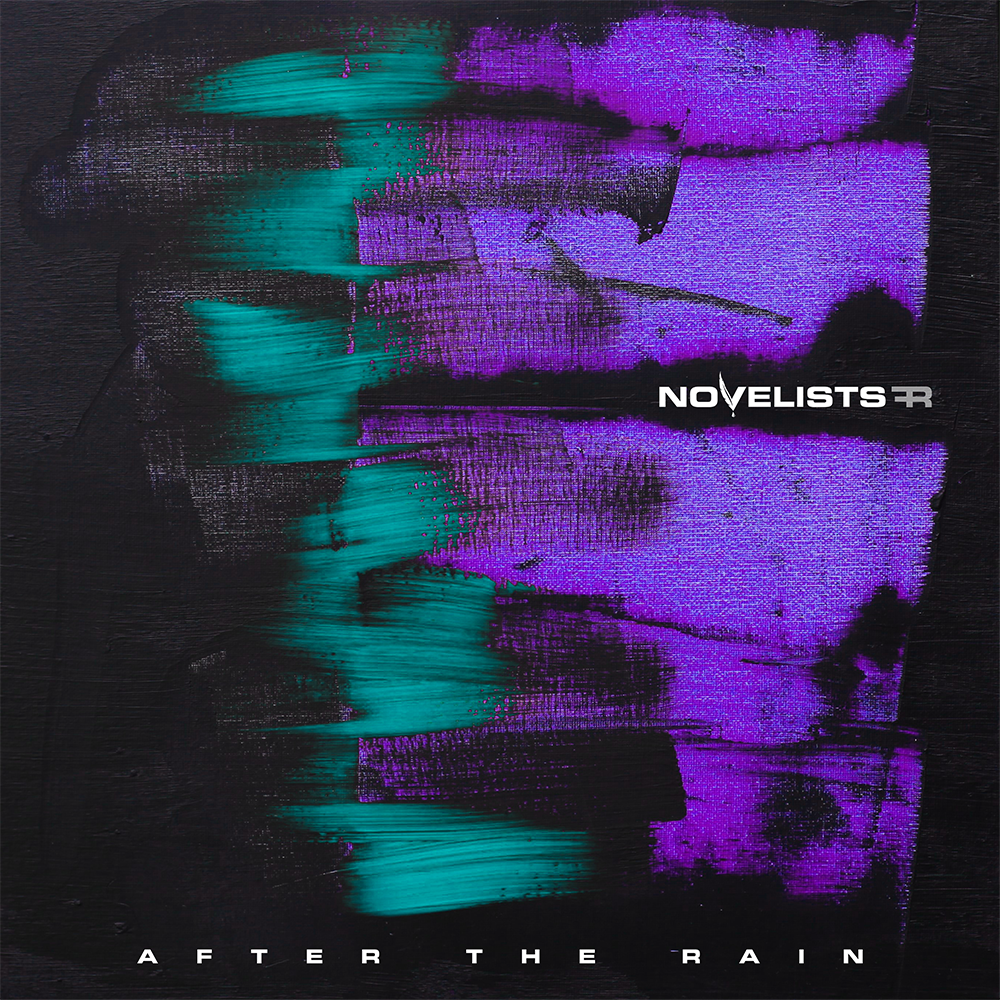 Watch the lyric video for ‘After The Rain‘ here:

“It’s a virtuosity which will no doubt sate the appetite of TesseracT and Periphery fans, yet there’s also a strength in their songwriting which sets them apart from the pack. Magnifique.” – Kerrang!

“Energetic rhythms, complex and hidden riffs, at the same time subtle melodies: Novelists FR impress with their third full-length album. Although “C’est La Vie” will not be released until January 24, but it’s worth the wait. A refreshingly multi-faceted record. Don’t miss it!” – FUZE

“If you like melodic metalcore, which is sometimes a bit technical and you prefer the clean sound over the hard one, you will be very satisfied with the new album of Novelists FR.” – MoreCore

“Bringing some much needed heart and spirit to the technical end of metalcore, the third record from this Parisian quartet sees them redefining their sound once more.” – Rock Sound

Watch the official audio stream for ‘Somebody Else’ here:

Playthrough of ‘Heal The Wound’:

NOVELISTS FR started early 2013 when Florestan and Amael Durand met former A Call To Sincerity members Matteo Gelsomino, Nicolas Delestrade and Charles-Henri Teule. Starting strong with the release of 6 singles, one every two months, which created the foundations for a strong and loyal fanbase from the get-go, NOVELISTSFR then released their debut album on Arising Empire in November 2015.

After touring Europe extensively with bands like For Today, Breakdown of Sanity, Dream on Dreamer, Silent planet etc.. NOVELISTS embarqued on a summer of 2017 tour with established bands WHILE SHE SLEEPS and NORTHLANE. Best way to conclude the »Souvenirs« (2015) album cycle. Finally back with a follow up album soberly named »Noir« released September 8th via Arising Empire in Europe and Sharptone records in the USA. This concept album, shows a growing maturity in the band’s music and confirms them as a very promising young band in the modern metal scene.

After supporting the album in Europe on tours with Make them Suffer, Eskimo Callboy, as well as on their own headliner tour, 2018 brings new opportunities for the band, a headliner tour in Asia, and also their touring debut in the U.S.A. with Like MothS To Flames. In the summer of 2019, the band announces some changes had to be made on the name due to legal issues.

In October 2019, Novelists FR announces their new album would be released in January of the following year, after a month long Europe tour with Being As An Ocean.

NOVELISTS FR has become, in only a few years, a rising star within the progressive metal scene, and it seems they are now ready to confirm it by releasing their highly anticipated third effort.