THE MUSIC PROJECT FROM ROSS AND ROCKY LYNCH Release TAKE ME AWAY Official Video, Premiered on MTV’S Friday Live Stream

‘The Driver Era has once again managed to transcend genres without losing key elements of their music that makes them so unique.’– FAULT MAGAZINE

The Driver Era have released their cinematic music video for their latest single ‘Take Me Away’.

In their usual style, brothers Rocky and Ross Lynch teamed up with their cousin Gordy De St. Jeor and brother Ryland Lynch to create a visual that captures the dreamy escapism in the track. The video premiered on MTV’s Friday Live Stream, where they landed in the top 5 fan-requested artists in the previous week’s show.

You can watch the video now on the band’s Youtube channel HERE. 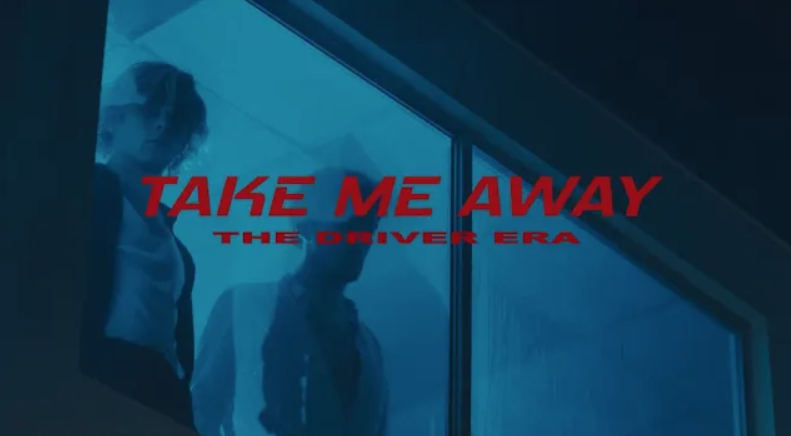 ‘Take Me Away’ follows the band’s double release ‘OMG Plz Don’t Come Around’ and ‘flashdrive’ released in spring 2020, following the postponement of their world tour due to the COVID-19 pandemic. The Driver Era World Tour has been postponed with dates leading into summer of next year. Stay up to date on tour information and updates by following the band on social media.

Since their debut in 2018 with their hit single & ‘Preacher Man’ the brothers have self written and produced every track they’ve released, including tracks from their 2019 album X – the anthemic ‘Feel You Now’ the live-show crowd favourite ‘Scared of Heights’ and their alt-radio hit ‘Low’ In late 2019, the band unveiled a double release, ‘A Kiss’ and & ‘Forever Always’ despite being apart while Ross was in Vancouver filming Parts 3 & 4 of Netflix’s Chilling Adventures of Sabrina. The turbo-charged ‘A Kiss’ grasped the attention of BBC Radio 1, with spins by DJ’s Annie Mack, Mollie & Matt, and Jack Saunders. ‘A Kiss’ currently sits at almost 10 million streams.

About The Driver Era:

Like the band name, the music of The Driver Era captures a certain classic feeling while looking toward tomorrow. With the two brothers, Ross and Rocky Lynch, writing, performing, and producing all of the tracks, their stylistically unpredictable music also conjures up every romantic association with heading out on the open road limitless possibility, the thrill of escape, a refusal to stay in one place for any real length of time.

With massive hooks and immaculate production, songs like ‘Feel You Now’ and ‘Low’ show the tight musicianship that Ross and Rocky have honed over the years in their longtime band R5-a five- piece whose self-produced 2017 EP New Addictions was praised as “full of sharply constructed pop confections” by Rolling Stone. It was during that bands recent worldwide tour, the two began dreaming up a new project that would allow them to explore their more experimental tendencies.

“We had a bunch of songs we’d been gathering for a while” says Rocky.

Although they avoided restricting their vision to any specific sound or style, the duo did set some firm intentions for the new band: to create music without self-imposed limitations, and to always push for sonic innovation.

In between polishing off the new songs-and hitting the road for their first tour as The Driver Era, Ross is a critically acclaimed actor (he recently drew raves for his title role in the serial-killer biopic ‘My Friend Dahmer’ and currently stars in Netflix’s The Chilling Adventures of Sabrina). And when they’re not actively creating, the two are often out riding around, listening back to mixes and working out song ideas, constantly expanding what’s possible in The Driver Era.

“A while ago I was reading a book that talked about how if you and a person are able to connect deeply enough, you almost form a third consciousness”says Ross. “I think Rocky and I have that on some level. I don’t think either of us has felt so creatively charged up in a long time, and it’s just a really cool feeling. The whole thing’s opened up our minds in this amazing way.” 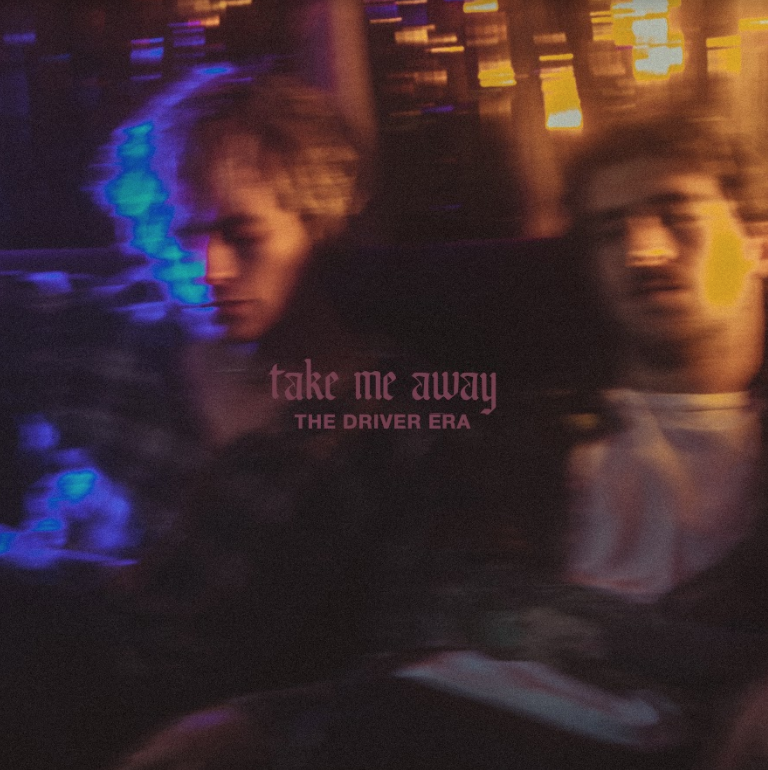