THE SIXTH CHAMBER Announces New Single & Lyric Video: “Blood Of The Prophet” – The Soundtrack To The End Of The World 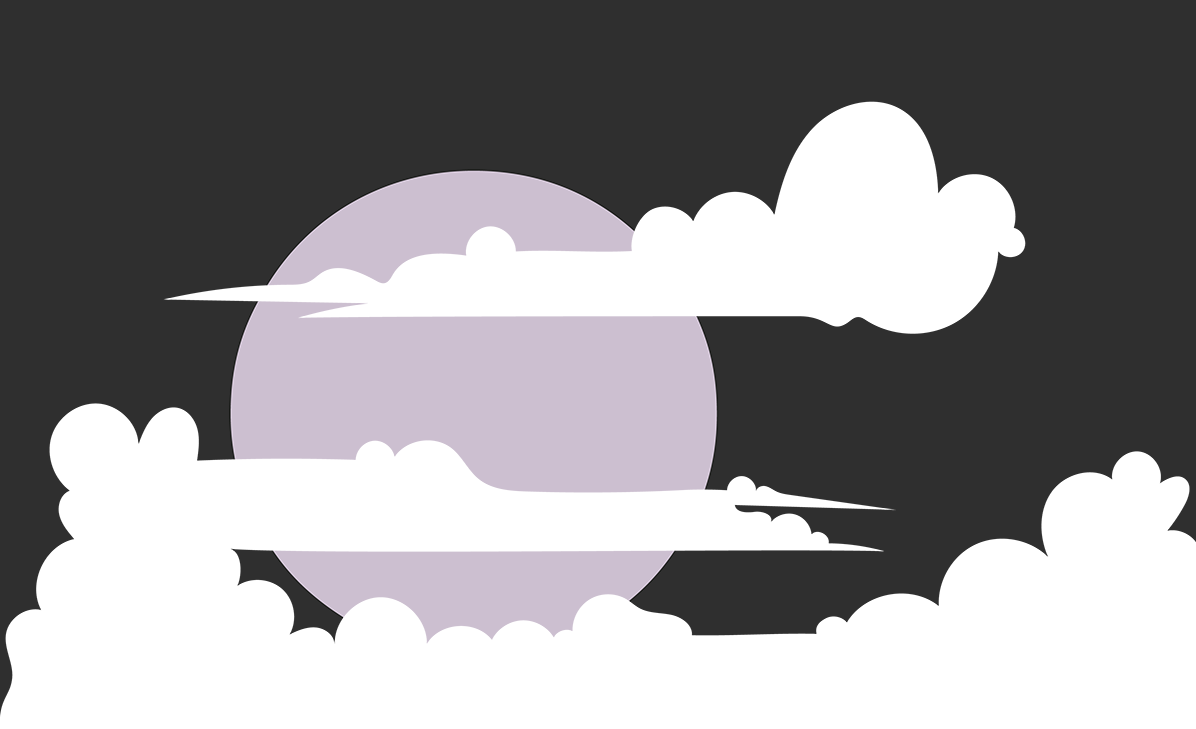 Los Angeles-based mythical mysterians THE SIXTH CHAMBER have just released the lyric video for their new single, “Blood of the Prophet.” The new track is a dark, surreal lyrical foray into timeless dreamlands and forgotten aeons.  We are calling “Blood Of The Prophet” the soundtrack to the end of the world.

For fans of: gothic rock & stoner/doom

“Blood Of The Prophet” is the the debut recording with legendary classic rock synth master Alan St. Jon in the lineup. St. Jon is an original and current member of classic rock act, Billy Squier. He was also keyboardist for Alice Cooper during the late ‘80s ‘Trash’ era and toured and recorded with Iggy Pop, John Entwistle, Leslie West, Twisted Sister and others. St. Jon has 14 Gold and Platinum album awards to his credit and was the go-to guy for studio sessions for famed producer Desmond Child for many years.

BIOGRAPHY:THE SIXTH CHAMBER was founded in 2001 by songwriter and lead vocalist/guitarist Rahne Pistor and has left a 19-year triumphant legacy of gothic, doom, psychedelic rock and proto-metal tinged releases. Throughout its unyielding musical voyage, THE SIXTH CHAMBER has shared management with Type O Negative, Mountain and Megadeth; played at the funeral of Jimi Hendrix/Band of Gypsys drummer Buddy Miles as invited guests; and provided music on the soundtrack of the Lions Gate distributed film, Dance of the Dead.