Nuclear Blast is proud to announce that ex-KVELERTAK frontman, Erlend Hjelvik, has started a solo metal band HJELVIK and has signed with Nuclear Blast Records!

“It’s been 10 years since I first saw Erlend with Kvelertak in my hometown Dortmund in Germany. Their debut album had only been out for a couple of months and was on heavy rotation on my turntable. I was blown away by the raw energy of his stage performance, and ten years later it is an honour to start working with him on HJELVIK. He has not lost his high energy and brings his unique mix of black metal, hard rock and punk to a new level. Welcome to Nuclear Blast and onward to Hel!” 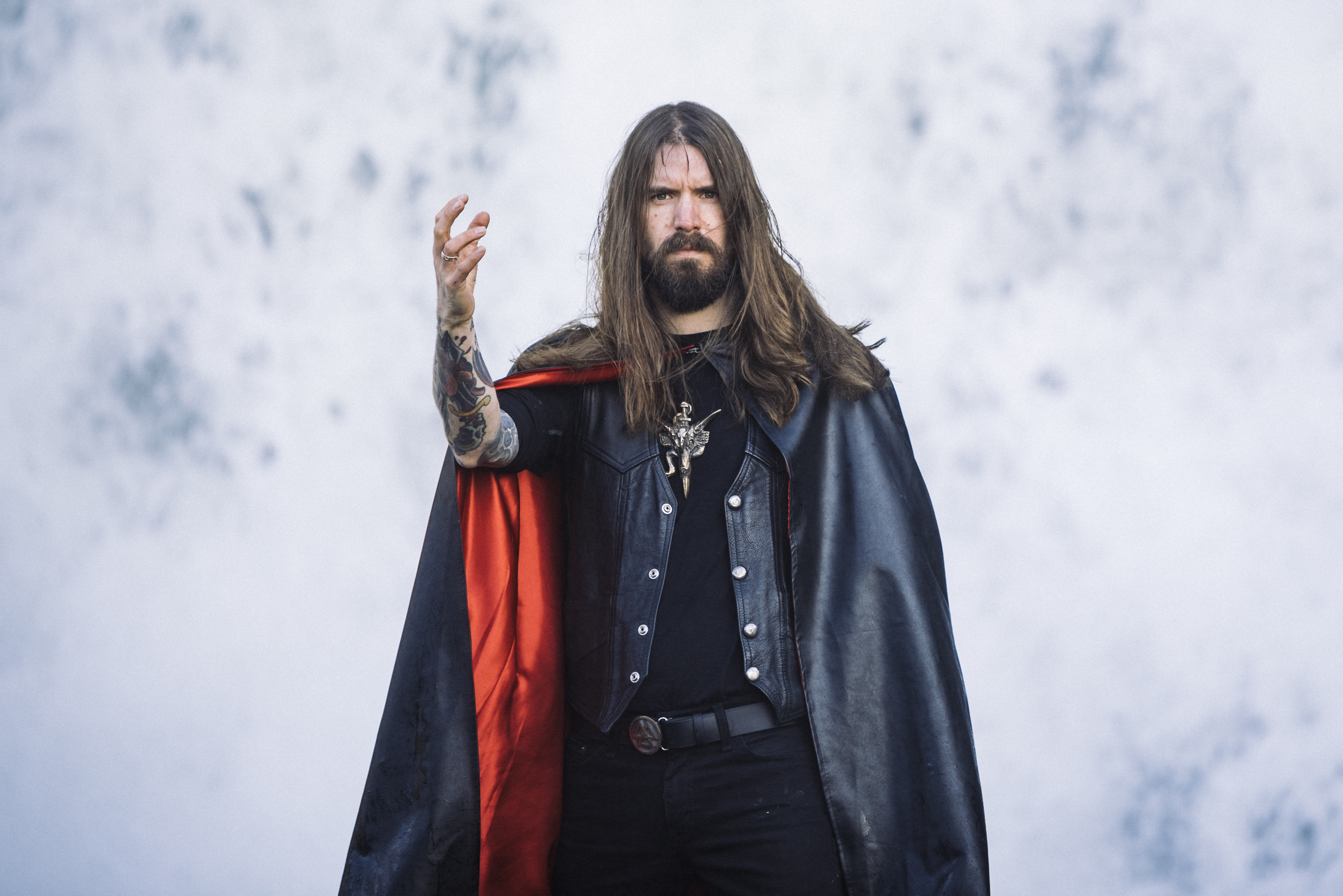 HJELVIK also reveals that he will release his debut album Welcome to Hel later this year.Former frontman and co-founder of KVELERTAK, Erlend Hjelvik, comments:

“Signing with Nuclear Blast is a dream come true for me. Since I was a teenager, I’ve been a fan of classic NB bands like Immortal, Dimmu Borgir, In Flames and so on – so, that makes me feel extra proud to call Nuclear Blast my new label home. I’m certain Nuclear Blast will do an awesome job bringing HJELVIK metal to the masses on my new album, Welcome to Hel, and many more to come.”