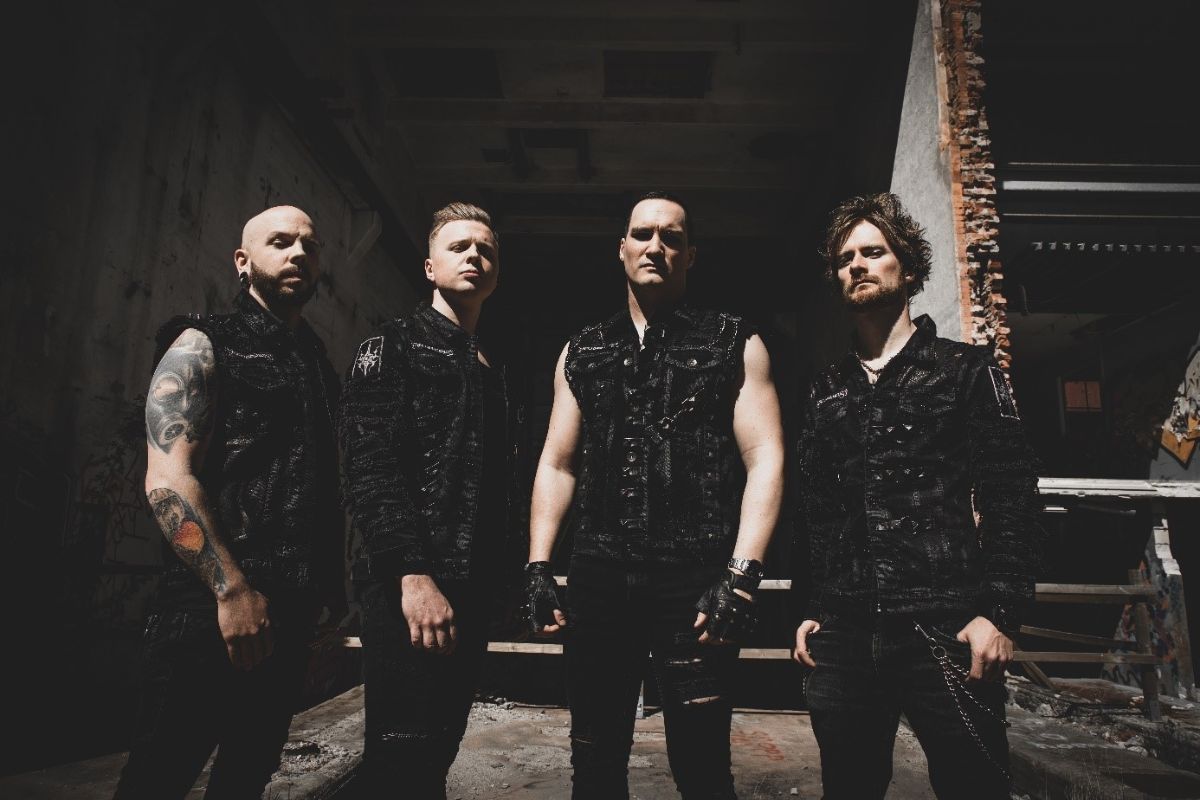 Swedish frontrunners THE UNGUIDED draw you into the deep, dark underbelly of their gloomy antithesis of pure harshness and rousing melodies, forming an unbeatable framework of melodic death metal.

“Stand Alone Complex” re-opens the heavy doors to THE UNGUIDED’s universe of brutal growls and clean and catchy choruses, attacking the listener’s eardrum at breakneck speeds and sticking in their mind forever. Their third offering showcases another facet of their characteristic symbiosis of melodic death metal mixed with remarkable electronic influences and conspicuous metalcore elements. Along with a fantasy-inspired audiovisual, kicking drums and poignant melodies prepare the world for tomorrow’s album release – ready to pull everyone into the depths of THE UNGUIDED’s enigmatic sound!

Richard Sjunnesson of THE UNGUIDED on the new single “Stand Alone Complex”:
“Stand Alone Complex is a classic THE UNGUIDED song in terms of structure and vibe. And drives the narrative of Seth and Gaia deeper into their coming realization and burden. It was a bit of an underdog song during the pre-production phase but once everything was in place it got new air under its wings and lifted neatly. The intro, with its captivating synth and heavy riffs, is crushing on its own and that last double chorus always gives me the feels.”

Pre-Order the new album Father Shadow NOW:
With their new full-length, these Nordic heavyweights prove that they can’t be pigeonholed. Eleven quick-tempered, high-voltage pieces indicate that THE UNGUIDED have liberated themselves from the shadows of the past but are still aware of their manifold roots. The intoxicating mixture of clean hook lines and classifying screams lead up to a unique symbiosis of pure harshness. 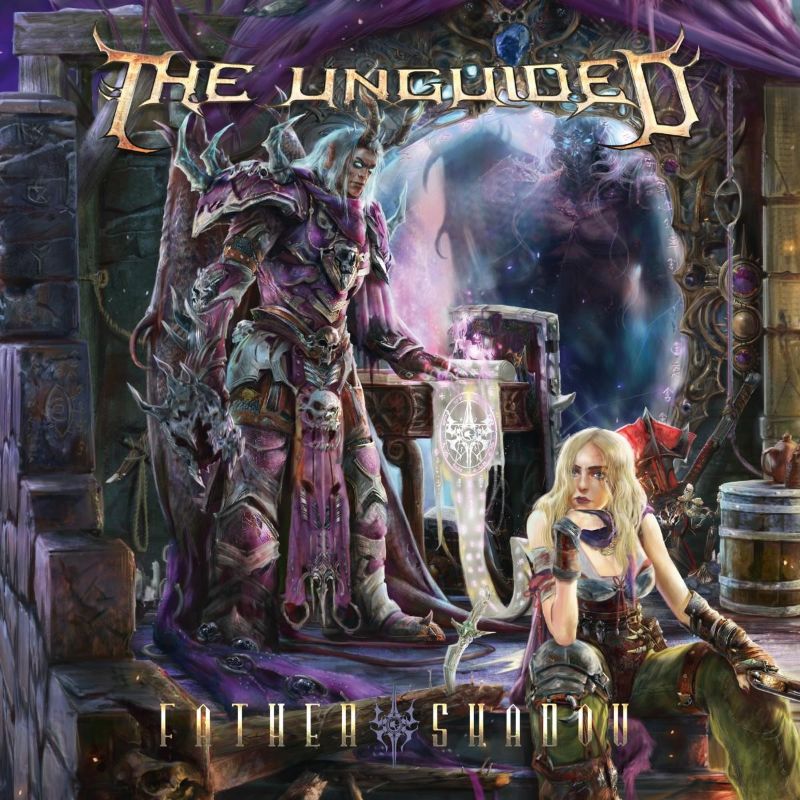 THE UNGUIDED on the new album:“We started to work on the follow up to And the Battle Royale by the end of 2018 after the tour was done. I think that particular album was a lot about figuring out the band’s new identity and writing together after boarding a new member and undeniably it was well received. Father Shadow is all about taking that experience, refining the process and push it to the next level. We have grown together solidly as a band and I think it shows a lot on this album. The songwriters in the band all come from different schools and write a bit differently musically, on this album everyone got equal airtime just to pump the diversity without losing the feel of the band. Lyrically it pushes the story and concept forward and finally ties up some ends that have been loose since Fragile Immortality (2014), something I think the hardcore fans will appreciate. It was also fun to go back and revisit those old SONIC SYNDICATE tracks for the bonus material and I think we managed to do our own thing to honor the songs with a mint 2020 production. Utterly we created the songs and album we’d love to listen to ourselves and we succeeded with that and hope you’ll like it as much as we do!”Father Shadow will be available in the following formats:– 1 CD Digipak– 2 LP Gatefold Vinyl Black– 1 CD Digipak + Shirt Bundle– 2 LP Vinyl Gatefold BlackFather Shadow Tracklisting:01. Childhood’s End02. Never Yield03. War Of Oceans04. Breach05. Where Love Comes to Die06. Crown Prince Syndrome07. Fate’s Hand08. Stand Alone Complex09. Lance of Longinus10. Seth11. Gaia feat. Erik Engstrand12. Jailbreak (Bonus Track / Sonic Syndicate Cover)13. Denied (Bonus Track / Sonic Syndicate Cover)14. Jack Of Diamonds (Bonus Track / Sonic Syndicate Cover)THE UNGUIDED Line-Up:Richard Sjunnesson – VocalsJonathan Thorpenberg – Vocals / GuitarsRoger Sjunnesson – GuitarsRichard Schill – DrumsTHE UNGUIDED online:WebsiteFacebookInstagramNapalm Records