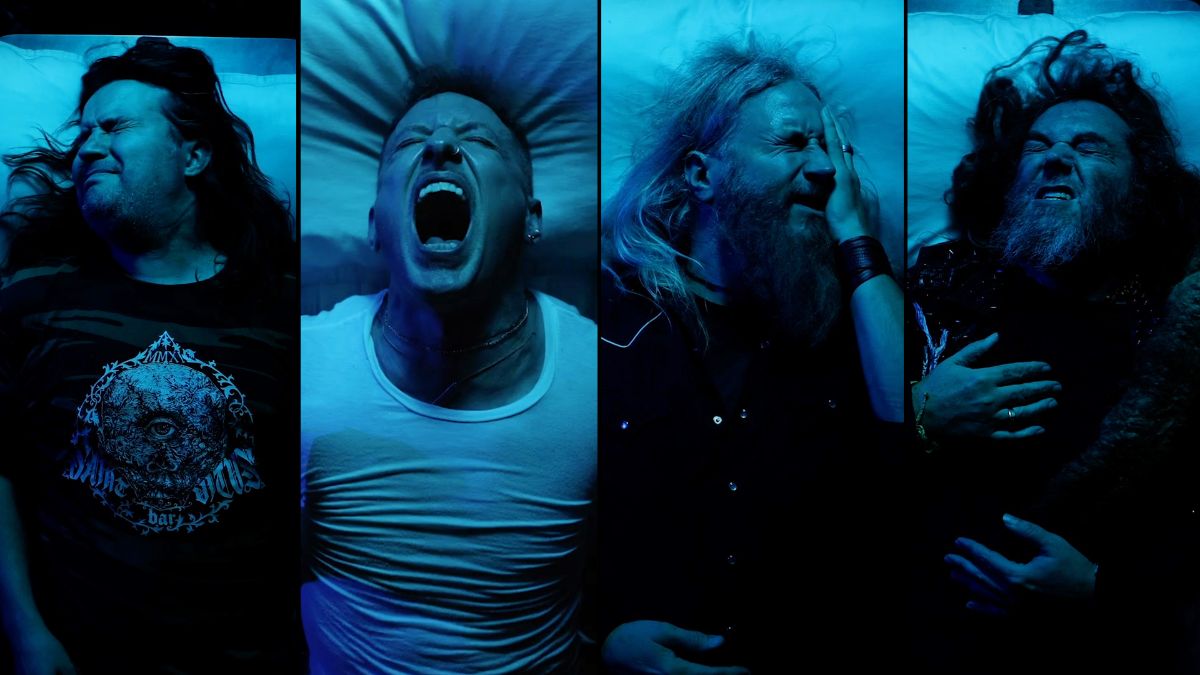 Troy said of the song: “Dissecting the idea of uncertainty and how you pull from that to find your way. ‘Dream Gone Bad’ was initially spearheaded by Max and I, and as I listen back, through the collaborative process this creation’s final form has now become a dream-come-true.”

The track debuted yesterday via Sirius XM’s Liquid Metal hosted by Jose Mangin. The video, which was shot in Arizona last month, was directed by Jim Louvau and Tony Aguilera.

News of a second KILLER BE KILLED album surprised and delighted fans, with the unexpected announcement paired with the band’s first new song in over six years: “Deconstructing Self Destruction” (https://youtu.be/_PZOVkU6gAc).

Metal Injection said the track will “rip your damn head off,” Revolver dubbed it “dynamic,” Brooklyn Vegan proclaimed it “anthemic” and Consequence of Sound noted that the band is “hitting on all cylinders.” Both “Dream Gone Bad” and “Deconstructing Self-Destruction” highlight the unique composition of the four-piece with Cavalera, Puciatoand Sanders each lending their vocals throughout “Reluctant Hero”. The 11-song album was produced by Josh Wilbur (Lamb of God/Gojira).

“Reluctant Hero” pre-orders are available now at https://www.killerbekilled.com/reluctant-hero with the release available in a variety of limited edition vinyl variants, as well as on CD and a 2LP black vinyl version.Pre-save, listen, and download on all digital platforms: http://nblast.de/KBKReluctantHero.

KILLER BE KILLED is singer/guitar player Max Cavalera (Soulfly/ex-Sepultura), drummerBen Koller (Converge/Mutoid Man), singer/guitar player Greg Puciato (The Dillinger Escape Plan/The Black Queen) and singer/bass player Troy Sanders (Mastodon/Gone is Gone). The first whispers of the metal supergroup came in 2011, with the band dubbing themselves KILLER BE KILLED in late 2013 and shortly thereafter announcing the 2014 release of their self-titled debut. The band made their live debut the following year as part of Australia’s Soundwave Festival. Revolver described Killer Be Killed as “free-wheeling” and “unabashedly experimental,” Metal Injection deemed the album “controlled chaos,” and Loudwire said the band “has its own identity while still sounding enough like Soulfly, The Dillinger Escape Plan, and Mastodon to appeal to the fan bases of each of those bands.”