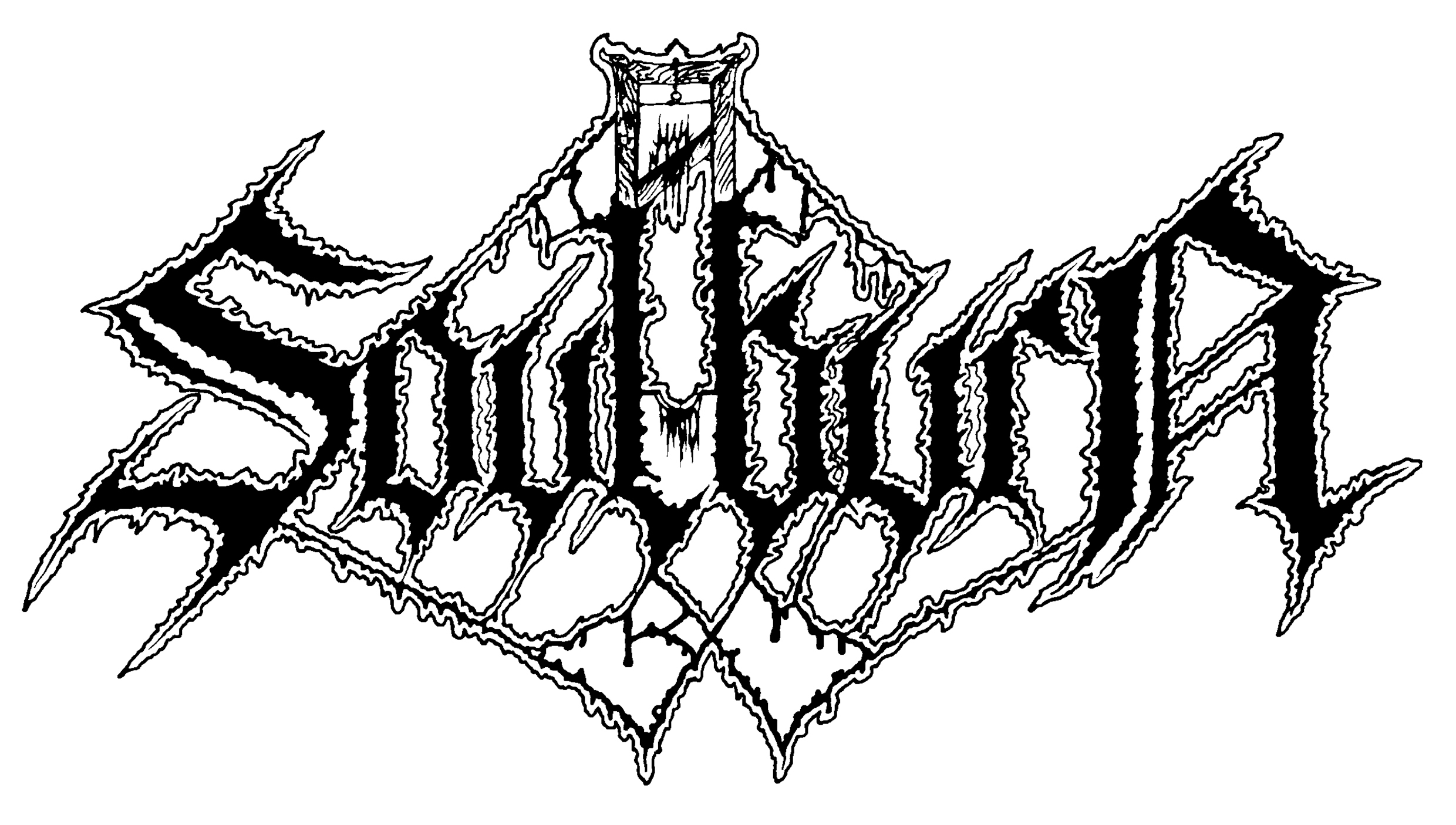 Dutch blackened Death Doom Metallers SOULBURN are soon to release their fourth album “NOA’S D’ARK” on November 13th, 2020 via Century Media Records.Therefore, a new SOULBURN single entitled “Shrines of Apathy” is being released today, which you can check out in a video created by Maurice Swinkels / Younique Film (Legion Of the Damned, Exodus, Kataklysm, etc.) here: https://youtu.be/zsviM-My0q4

“It is with great honour we hereby present to you our latest video: “Shrines of Apathy”. Recorded and compiled by the notorious Maurice Swinkels (aka Sephiroth – dark horned ruler from the abyss) It was a great joy collaborating with him on this, and are more then pleased with his craftmanship!

“Shrines of Apathy” is the 3rd single we spit out from our upcoming album “NOA’S D’ARK”, which will be happily aborted in the viral magnitude of 2020’s November 13th. This song as well, might just remind you all of the unstilled hunger of our death magnets! The time is NOW, and however you want to fill this in on your behalf, make it count! Mors Vincit Omnia!”

SOULBURN previously released a lyric video for the album’s first single “From Archaeon into Oblivion” here:

You can also check out another song off the “NOA’S D’ARK” album with “Anarchrist” here:

Here is the exact track-listing for the upcoming album:

You can pre-order for “NOA’S D’ARK” in its various formats here: https://soulburn.lnk.to/NoasDark

Forged amid the temporary demise of legendary death metal crew Asphyx in 1996, guitarist Eric Daniels, alongside drummer Bob Bagchus and frontman Wannes Gubbels (Pentacle) swiftly established themselves with SOULBURN as masters of stripped down and doom-laden black metal with seminal debut album “Feeding On Angels” in 1998. Initially influenced by Bathory, Venom and Celtic Frost, SOULBURN have been an intermittent but devastating musical force ever since, weathering numerous line-up changes along the way but never losing that deathly focus and fury on the next albums “The Suffocating Darkness” (2014) and “Earthless Pagan Spirit” (2016). 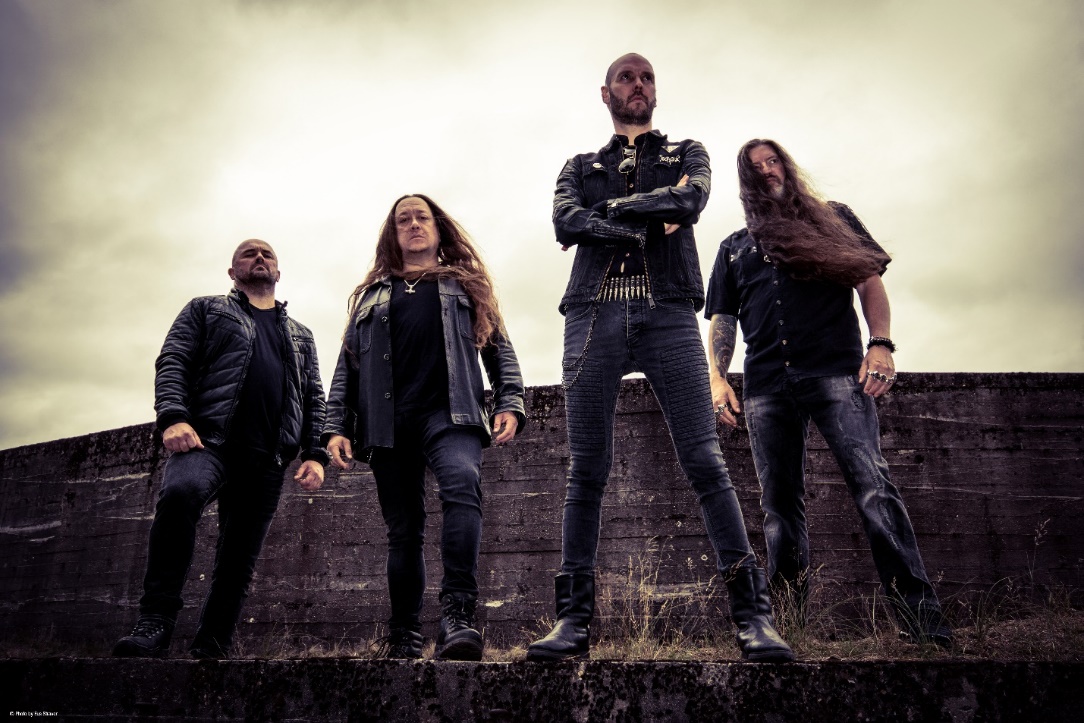