Together, the lineup perfects the unique mix of extreme rock and electronic music GENGHIS TRON has pioneered over their storied career. A melding of hypnotic rhythms and densely layered synth soundscapes, Dream Weapon was recorded and produced alongside long-time collaborator Kurt Ballou at God City Studio in Salem, Massachusetts, with additional production and engineering by Ben Chisolm (Chelsea Wolfe) JJ Heath (Rain City Recorders) and was mastered by Heba Kadry. 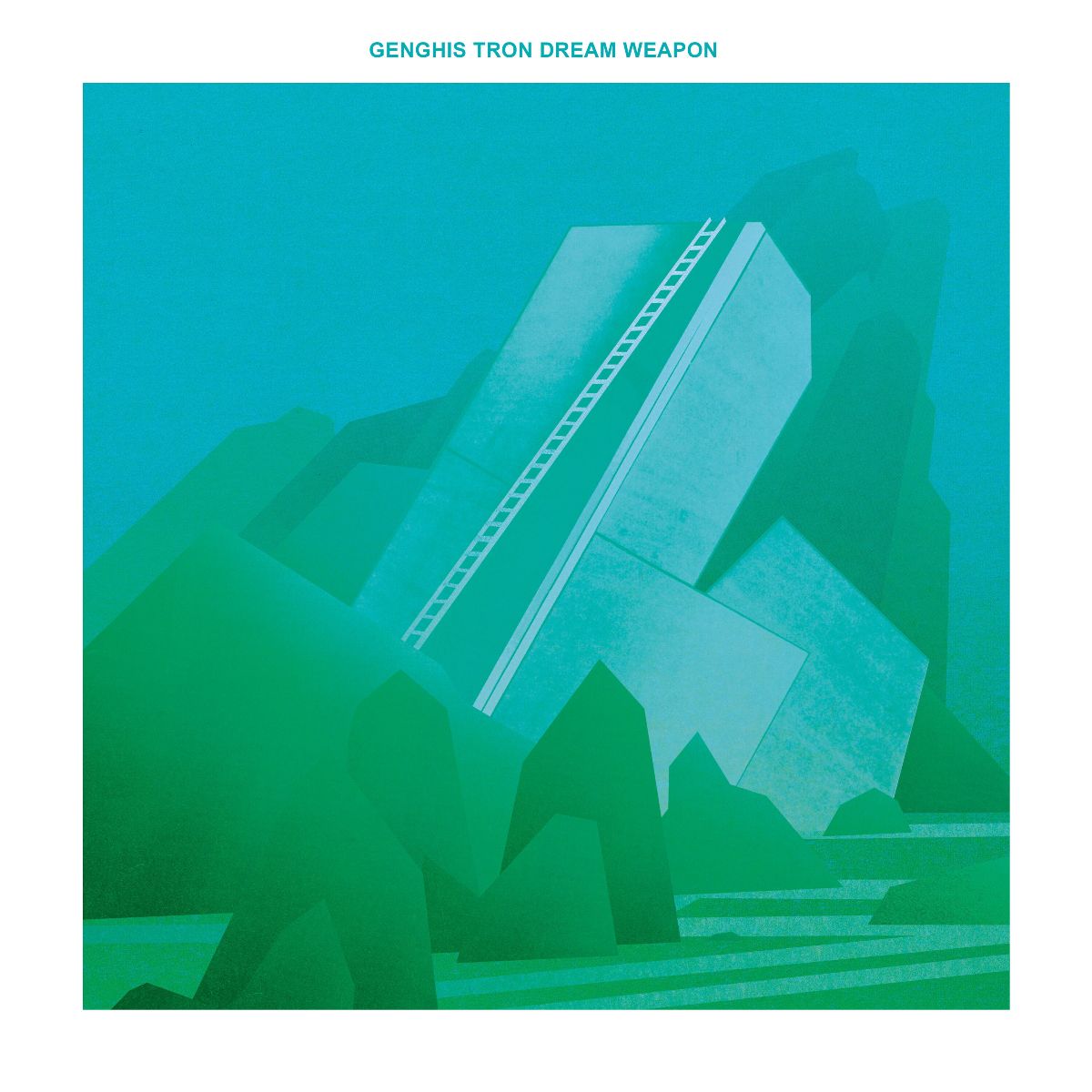 Lyrically and conceptually, Dream Weapon picks up where Board Up The House left off.

“That album’s closing track, ‘Relief,’ was about how humans have become a burden to the planet, and how Earth will endure long after we’re gone,” Hamilton Jordan explains. “There is sadness at the end, but some relief—and beauty—too. Dream Weapon is, loosely, an album-length meditation on that theme.”

From the ethereal, almost robotic vocal phrasings accompanying the industrial attack of “Pyrocene,” to the chaotic, pulse-pounding drumming acrobatics and cyclical guitar patterns in the album’s triumphant title track, Dream Weapon is not just a nod to GENGHIS TRON’s celebrated past as a metal/progressive/experimental outfit. The new album redefines what these genres, sounds, and musical elements can achieve. Dream Weapon is a record that captures GENGHIS TRON at a matured, focused state; the ebbs and flows of the album are just as hard-hitting as they are dreamy, soaring, and meditative.

Seasoned GENGHIS TRON listeners will find Dream Weapon to be both excitingly fresh and reassuringly familiar. “Though it sounds a bit different than our previous albums, I don’t think we approached Dream Weapon any differently than the others,” Jordan explains. “Michael and I take years to write and trade demos, with about 80% of our ideas landing on the cutting-room floor. Once we have a rough song idea we both like, we write dozens of drafts of a song over months before we end up with a final demo.”

“I think one difference in our approach for this album was that we had a strong sense from the outset of what kind of vibe we wanted to create,” Sochynsky adds. “Something more cohesive, meditative and hypnotic.”

Through the album’s inventiveness and rejuvenated approach, Dream Weapon marks another bold step forward in the wildly creative career of GENGHIS TRON, and cements the band’s legacy of groundbreaking, genre-defying innovation.