Since many fans were keen on hearing instrumental versions of LORNA SHORE’s last album “Immortal” the band is finally making them available on March 5th, 2021 on all digital platforms. Mark your calendars for “Immortal – Instrumental” 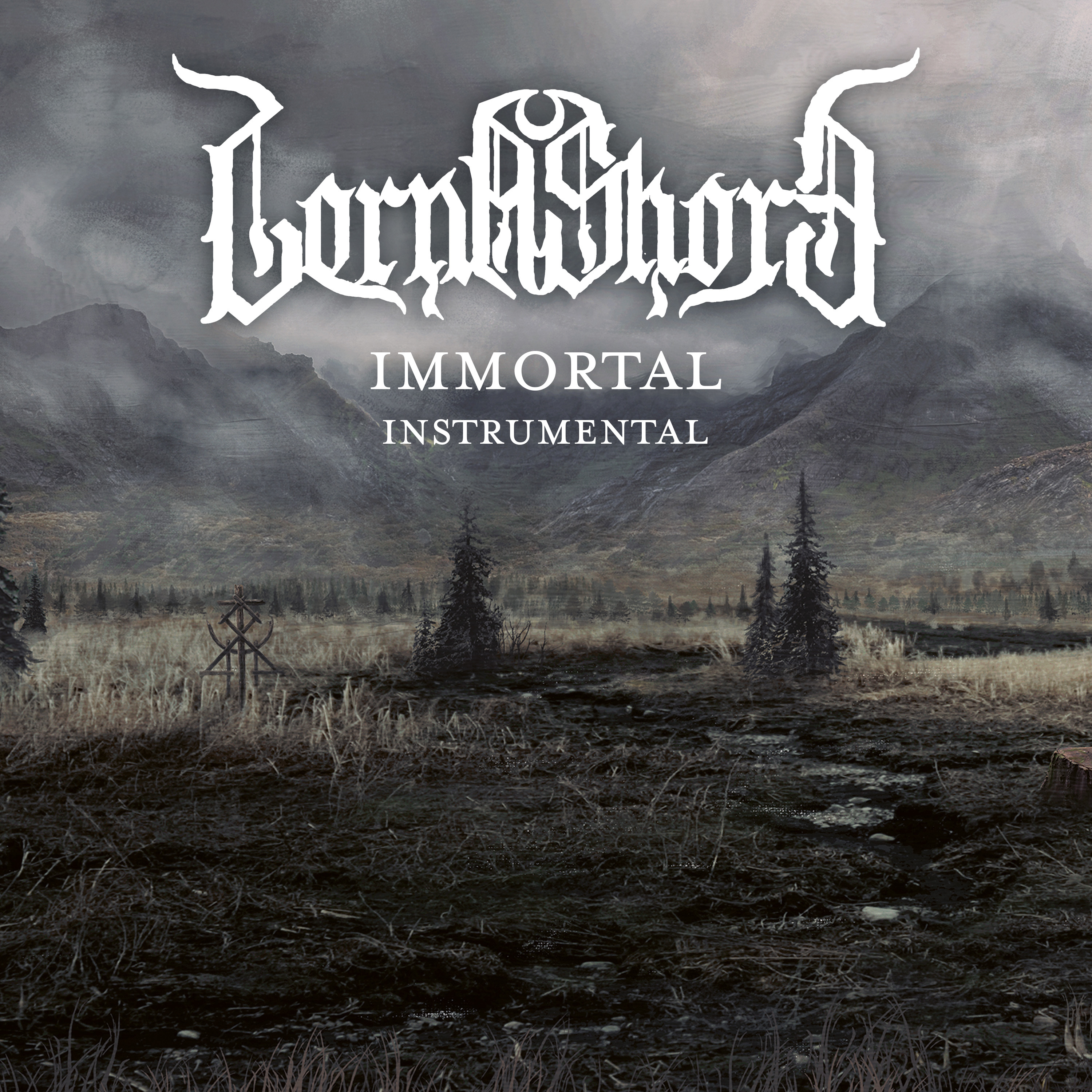 The New Jersey extreme metal band recently released a drum playthrough of drummer Austin Archey of the song “Death Portrait” that was a first taste of how an instrumental version of their songs sound like: https://www.youtube.com/watch?v=inKpvl9zxWA

“Death Portrait” is off the band’s latest full-length, “Immortal”, which came out in early 2020 via Century Media Records to rave reviews.

Formed in 2010, LORNA SHORE is quick to surpass expectations with 2012’s “Bone Kingdom” EP and it’s follow-up, 2013’s “Malificium” EP. Through each release, LORNA SHORE continues to prove themselves to be an increasingly formidable force and a ferocious live proposition. 2017’s sophomore LP, “Flesh Coffin” showed a band that had moved beyond mere “deathcore” trappings and had evolved into a modern metal band, as uncompromising and accomplished as any of their contemporaries or influences. Topping their previous output with their third full-length and Century Media debut, “Immortal” was refined and perfected over a two-year period and marked the next stage in LORNA SHORE’s development as America’s newest extreme metal powerhouse.

Stay tuned as the story of LORNA SHORE unfolds in 2021!

“Lorna Shore is about to make you mosh around your house thanks to their new track ‘Death Portrait’.” – Metal Injection

“To anyone who wants solid and masterfully executed deathcore through and through, Immortal is your newest favorite.” – Metal Sucks

“Lorna Shore is, indeed, a deathcore band, and Immortal proves that they just might be the very best.” – Metal Insider